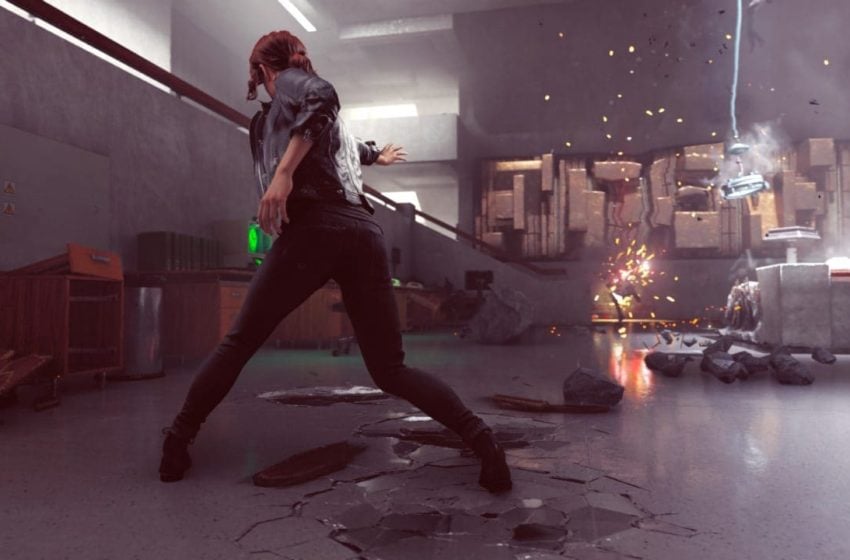 In an interview with GamesIndustry.biz, Remedy CEO Tero Virtala shared some insight on the success it has seen from Control and what is next for the company. That future contains two new games being developed that are in the Control and Alan Wake connected universe.

In the interview, Virtala informed GamesIndustry.biz that the studio is not dependent on a single title. The studio has four teams that are working on five games. The Control team has started working on its next game, while another team is developing a multiplayer co-op title codenamed Vanguard. A third team is being funded by Epic Games and is working on two unannounced games for console and PC.

Here is where it gets interesting, though — Virtala mentioned that the games that are being funded by Epic Games are within the same shared universe. One of those titles is going to be a full AAA experience while the second is a much smaller one.

“When we were focused on just creating one single story, I don’t think we were utilizing enough of all the hard work we did on creating the background for these worlds,” said Virtala. “With Control, we took the first step in giving players more reasons to spend more time in the world, explore them and that’s been successful.”

Virtala continued: “With the project we’re doing with Epic, it’s in a world we want players to spend more time in. There’s more opportunities to explore the world and the brand than in one single game.”

We have seen Remedy make it a mission to try to create one shared narrative between its games. After the release of AWE, DLC for Control that connects the game with Alan Wake, it looks like we will see more experiences like that from Remedy.