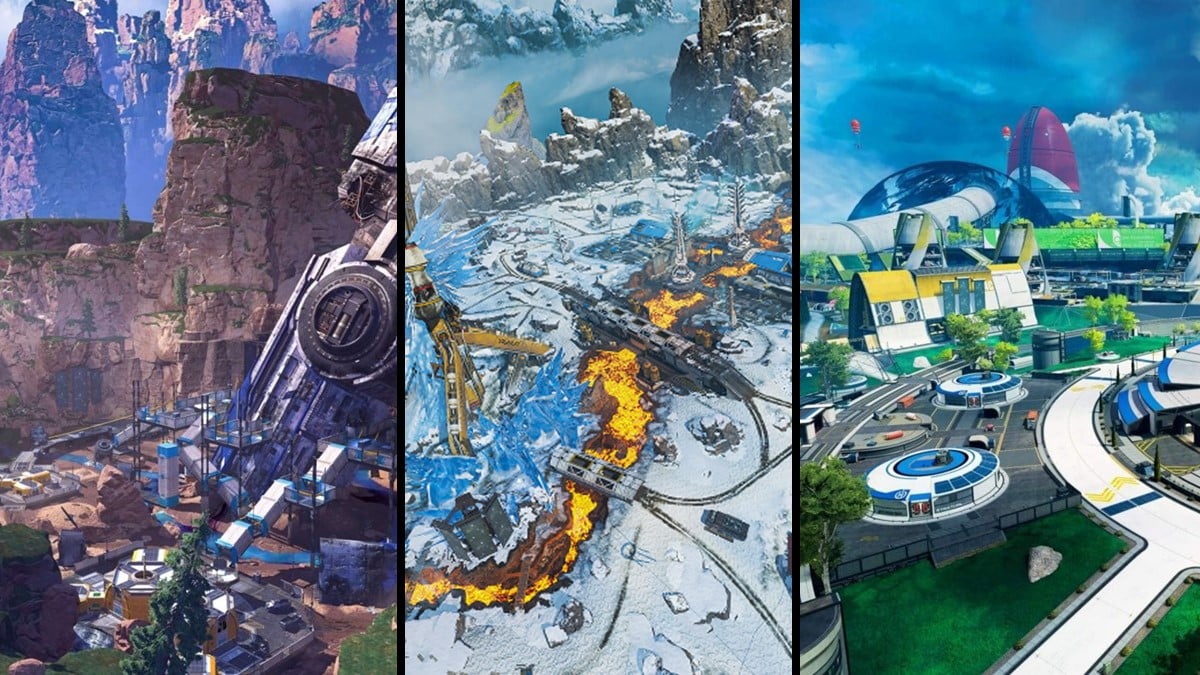 From the early alpha days up until Season 4 of Apex Legends, there was only one Battle Royale map to play per season. In Season 4: Assimilation, two maps went into rotation that lined up with the maps chosen for the Ranked locations on either side of the split. However, Season 10: Emergence is changing things up. A third map was added in Season 7: Ascension, but one map had always sat out of the rotation since then. Not anymore.

For the first time ever, not including Limited Time Modes, all three maps will be available in Battle Royale mode in the Trios and Duos rotation. This means that whenever no events or special rotations dictate otherwise, you will be able to play on World’s Edge, Kings Canyon, or Olympus all season long. The season begins with a special rotation that only puts players on Decimated World’s Edge for one week, then the new rotation style will begin.

While the timing balance may not be perfect, developer Respawn Entertainment will be watching the rotation and player reactions to it closely. There may be some mid-season adjustments, but even with any changes, the three-map rotation will be here to stay. This rotation was confirmed on Twitter by lead level designer Dave Osei. Ranked Leagues will still only be split between World’s Edge and Kings Canyon.