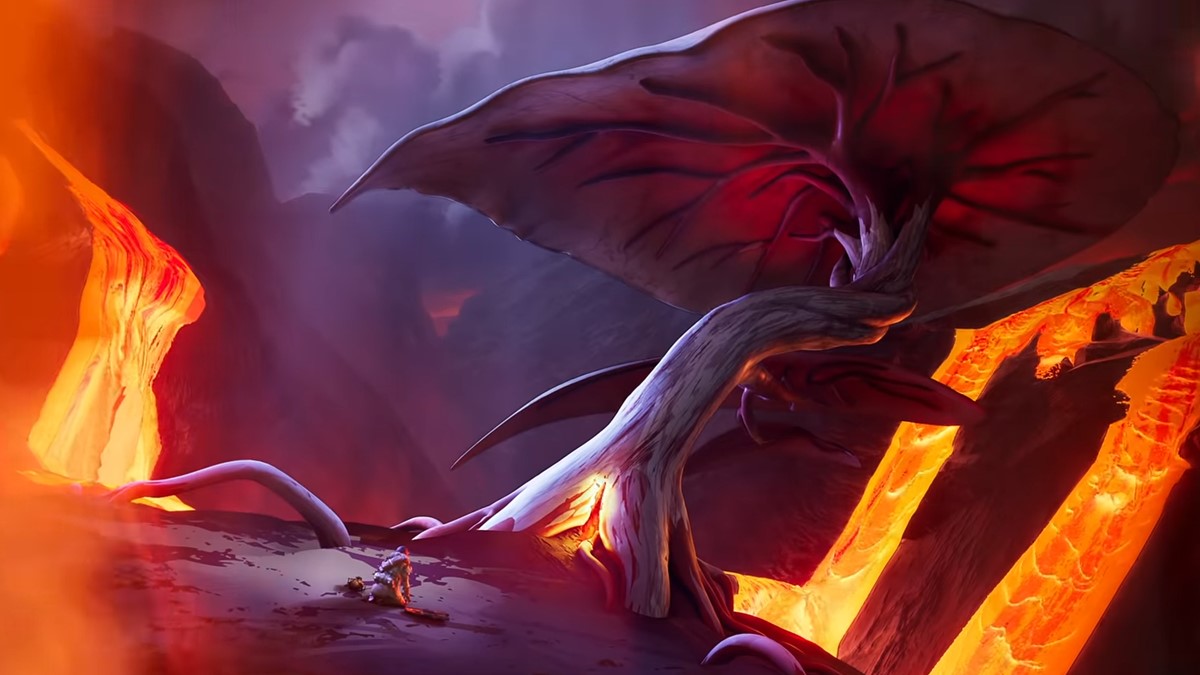 While Season 10 of Apex Legends is shaking up the Ranked meta by adding Ranked Arenas, that doesn’t mean there won’t still be a solid and tryhard as ever season of traditional Battle Royale Ranked Leagues. Like prior seasons, Ranked Season 10 will be split into two separate parts and change over at the exact middle of the Season.

The map changes coming with Season 10: Emergence are all about World’s Edge, so on August 3, Ranked Leagues will be starting on World’s Edge, showcasing its new map update. The destruction of the planet is ramping up, and with plenty of new Points of Interest to explore, gameplay on the new World’s Edge should be exciting. Players may want to learn the new map changes in Trios or Duos before diving into Ranked, though.

On September 21, the split will occur, rotating the map to Kings Canyon. There is no new map update in Season 10 for Kings Canyon, so it will look the same as it did during Season 8. The remainder of the ranked season will play out there, and this map will also be in Trios and Duos rotation for the entire season. Olympus won’t return to ranked until Season 11, but you can still play on Olympus for Trios and Duos, and Oasis in Arenas.