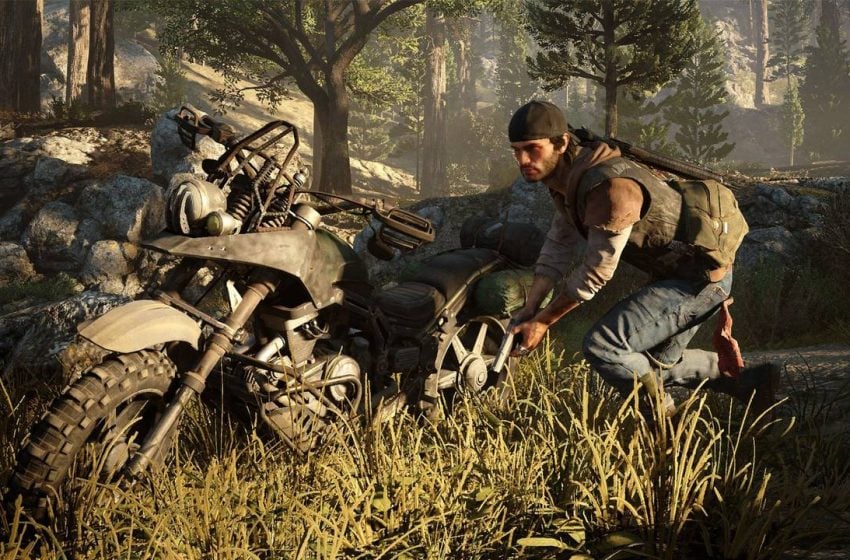 Update: Sony has responded to a request from IGN for comment, in which they stated that “the listings are not accurate”. So, it would seem that this was just an error from Amazon and not a hint at a brighter future.

Original Story: Days Gone, the PlayStation 4 exclusive zombie-dodger, might just be making its way to PC. The open-world title, developed by SIE Bend Studio, may be joining Death Stranding and Horizon Zero Dawn with a move to PC if an Amazon France listing is to be believed.

An Amazon listing appeared on the French version of the site and has “Windows” under the platform option. The entry lacks any box art or additional details, so it may just be an error—or it might be letting an undead cat out of the bag.

Days Gone was a reasonably fun game, but it lacked the polish and hook that has become associated with Sony’s first-party exclusives for the PS4. Interestingly, the game did have bigger launch weeks than both God of War and Horizon Zero Dawn in Japan and was the best-selling physical game in the United Kingdom when it launched.

It could also be the strongest clue yet about Sony’s intentions with regard to the PC platform in the future. Death Stranding moving to PC seems to be due to the simple fact that Hideo Kojima was simply too big a star to need to agree to a true exclusivity deal, and Horizon Zero Dawn becomes an obvious choice to try on PC as it shares the Decima engine with Death Stranding, so there is a degree of overlapping expertise.

Days Gone could be a strong indicator that Sony is testing the profitability of their games on the PC platform in a serious fashion as it attempts to figure out exactly what its plan of attack will be for the next generation. With Microsoft taking huge steps to improve the Xbox brand’s presence on PC, it means a much larger potential player base, and profits, for games that end up tied to Microsoft through exclusivity deals.

It is entirely possible, albeit some wishful thinking, to think that this will force Sony to be able to offer the same kind of deals to potential developers. Or, it could simply be some kind of error from Amazon, but we can live in hope.