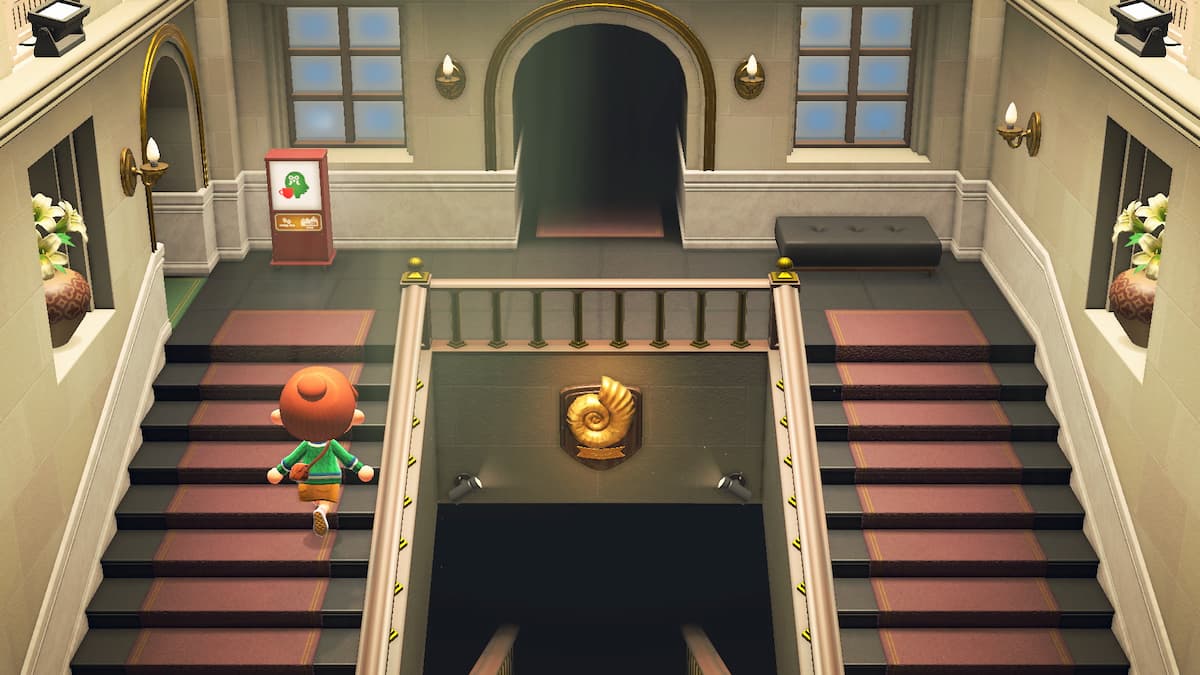 After being announced during the most recent Nintendo Direct, Animal Crossing’s official Twitter revealed this morning that the Animal Crossing: New Horizons Direct will take place on Friday, October 15 at 7 AM PT / 10 AM ET. The presentation will be roughly 20 minutes long and will detail new content coming to the game in November.

The teaser trailer shown during the Nintendo Direct hints that the central feature of this update will be the addition of Brewster and The Roost to the museum. In previous Animal Crossing games, The Roost is a cafe where players can grab a cup of coffee with their villagers. The owner of the cafe, a pigeon named Brewster, historically has a great love for gyroids. This has lead to speculation that this new update will also herald the arrival of gyroids, a delightfully bizarre, twisty, and alive-seeming furniture item. So far, New Horizons is the only Animal Crossing game in the franchise’s history to not have gyroids.

This announcement was highly anticipated by Animal Crossing fans, as the beloved game has not gotten a significant update since March 2020. Even then, the most notable addition from the March 2020 update was the newly added Custom Design options, like umbrellas and uchiwa fans.