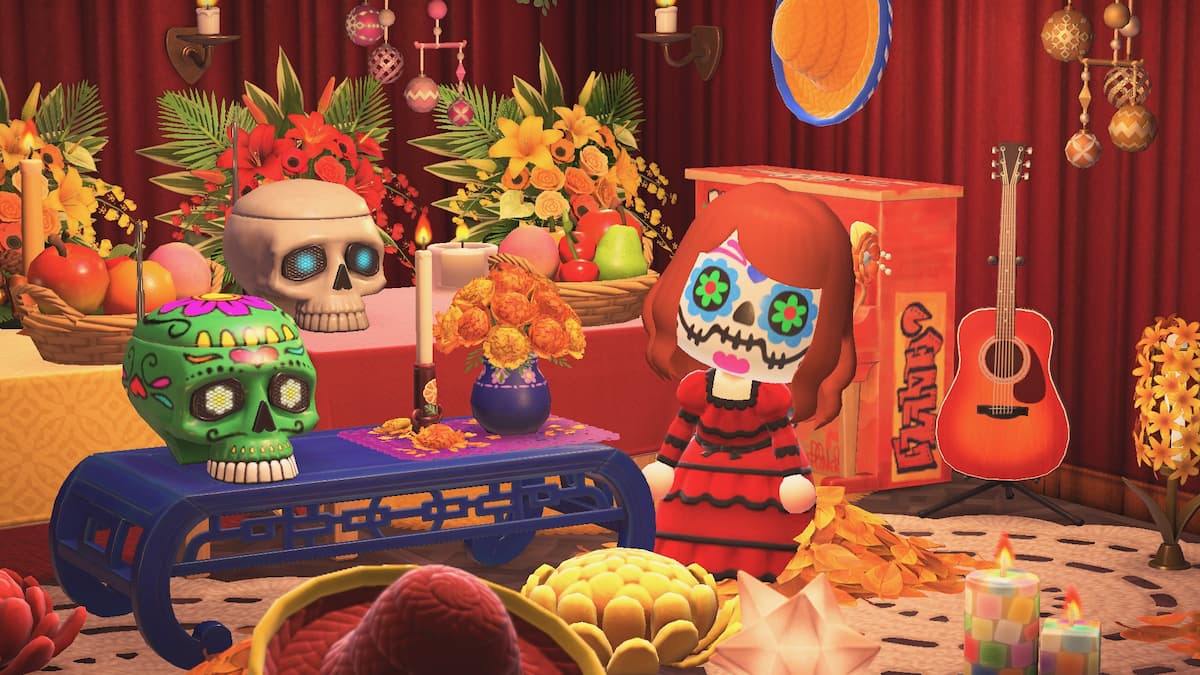 The teaser down during the Nintendo Direct strongly hints that Brewster and his cafe, The Roost, will be central to the new content announced during the Animal Crossing: New Horizons Direct. For long-time Animal Crossing players, The Roost has been a top-tier wishlist item for New Horizons. In previous games, players could go to The Roost sip some coffee for 200 bells, catch a K.K. concert, and perhaps store some gyroids.

Gyroids are a particularly bizarre piece of furniture that Brewster has a soft spot for. New Horizons is the first game in Animal Crossing’s franchise history to be missing gyroids completely — and there’s even a gyroid as part of the Villager’s move set in Super Smash Bros. Knowing that The Roost, which has a pre-established connection to gyroids, is coming to New Horizons could spark speculation on whether or not gyroids be part of the Direct as well.

This page will be updated as more specifics on the Animal Crossing: New Horizons Direct’s airdate becomes known.