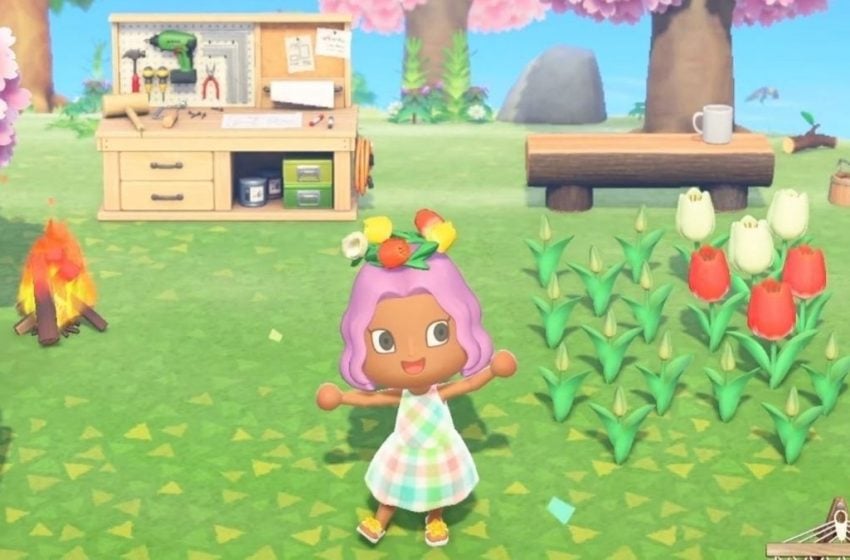 While Nintendo Switch owners are excited to get their hands on Animal Crossing: New Horizons when it releases next month, there are some concerns about certain limitations the game may possess.

A recent post that popped up on the Nintendo Switch subreddit indicates something revolving around the game’s saves. Art on the back of the retail box for the German version of the game notes that you can’t transfer your save from one console to another. You can see it below, though it requires translation.

The leak is on top of the previously confirmed news that cloud saves won’t work with Animal Crossing: New Horizons. However, the reason for that specific rule makes sense, as Nintendo wants to prevent any sort of time manipulation with the game.

However, if the “save stays with system” rule holds up, this could prevent players from transferring it to a new console if they’re upgrading.

For instance, anyone that picks up the new Animal Crossing-themed Nintendo Switch might be out of luck if they want to take their island with them and have to start from scratch. (However, they have a week between the release of the system and the game to get ready since the Switch hits shelves on Mar. 13.)

Nintendo didn’t confirm if this is officially the case just yet, but it would be in line with the previous news of its limitation of one island per console. Several users complained about this, noting that there are multiple users on each Switch system that would like their island. Fortunately, there is the ability to have others visit your island via multiplayer, both online and local wireless.

Once the company provides an official word, expect an update. In the meantime, there is one interesting note about the digital version of Animal Crossing: New Horizons. It clocks in at a pretty hefty 6.2GB—and that’s before any potential updates on the first day of its release.

Animal Crossing: New Horizons debuts on Mar. 20. Check out its latest trailer below.