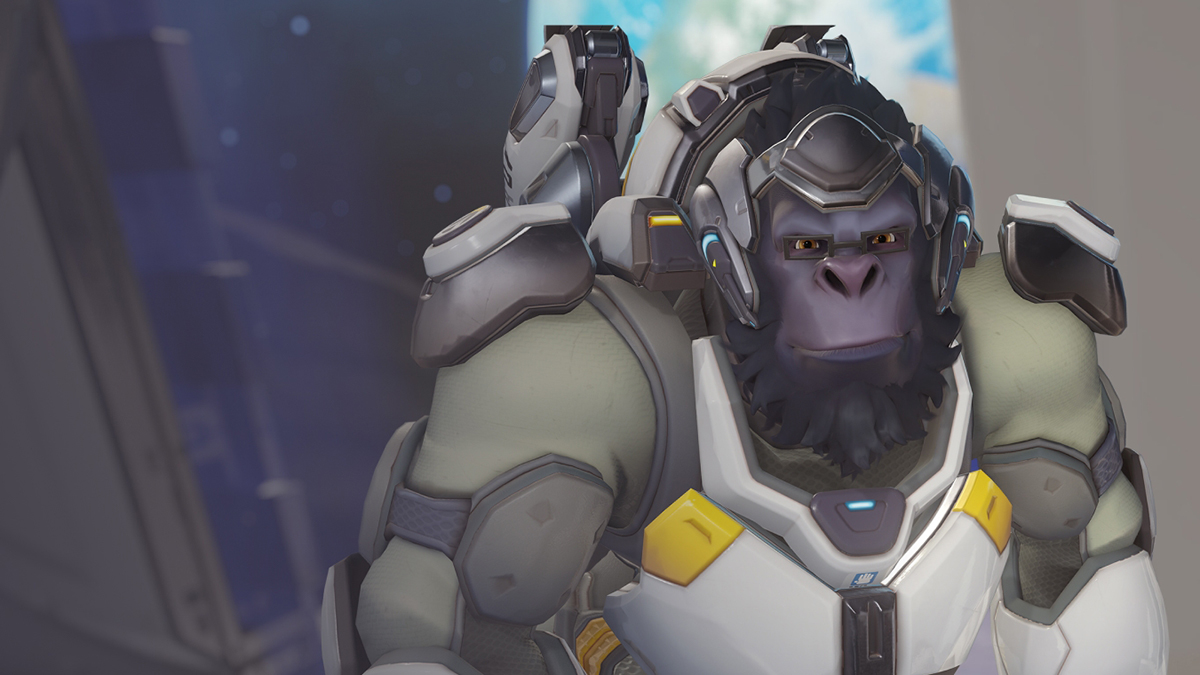 Oh, Overwatch 2. Your launch has been met with extensive queue problems, game disconnects, and some players are even reporting skins being bought at random for merely typing in the chat. The smorgasbord of launch issues is growing even more divine, with another bizarre bug that is locking out certain heroes for players.

No one is pretending that Overwatch 2’s launch has been anything short of disastrous — a Looney Tunes extravaganza of one broken door opening to another broken door. Now, players all over are reporting that many heroes are unplayable — quite literally. If you were looking to play Cassidy as your DPS pick, you might find that he’s just locked. And Ashe. And D.Va.

It’s not a case of new heroes being accidentally locked for players either. When we experienced this bug, OG heroes such as Symmetra, Cassidy, and Bastion were not able to be picked in a match. In fact, over half of the heroes were locked out. Yikes.

This bug is being widely reported on Reddit, flooding the New posts page. So unlike the rarer bug where players were accidentally purchasing skins by typing in the chat, this bug looks to be quite common. (We were easily able to replicate it.) There’s not much speculation as to why this glitch is happening, so all we can really do in this situation is shrug.

Hopefully, this issue is addressed during the Friday maintenance, taking place at 7 PM PT. There are still a mountain of issues that Blizzard will have to fix during this maintenance, so while unlocking heroes should certainly be at the top of Blizzard’s list, the queues and connection problems will hopefully be solved in this maintenance as well.