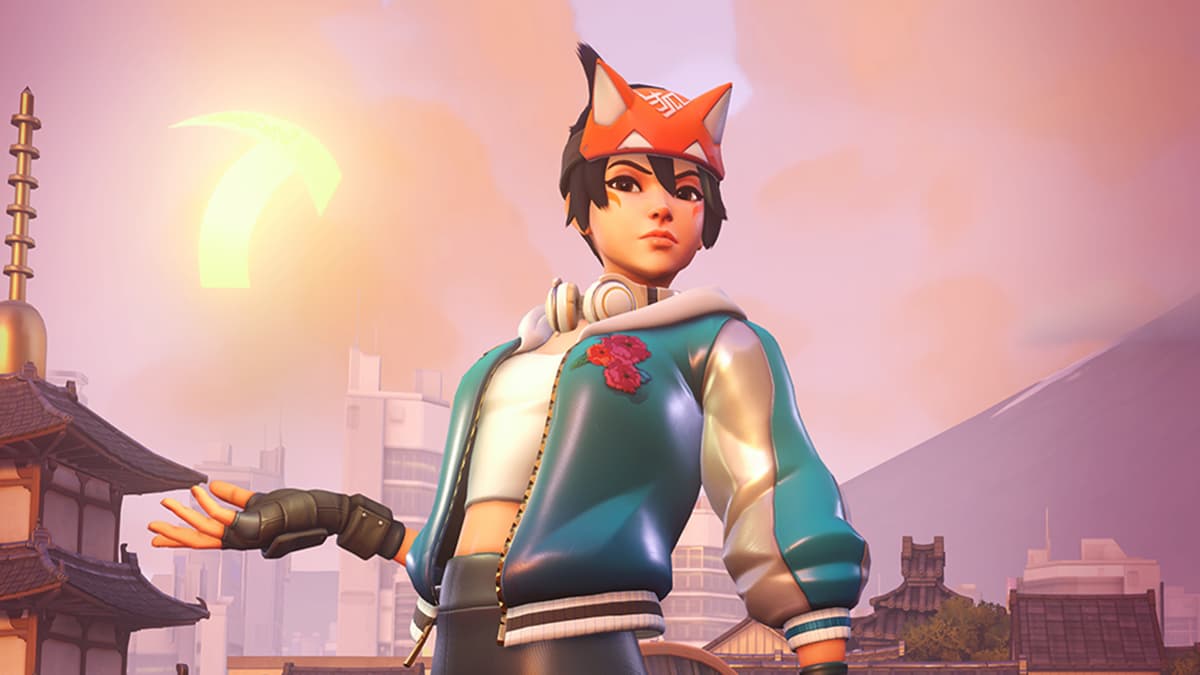 Overwatch 2’s launch has been nothing short of a disaster, to put it bluntly, with long and arduous queues plaguing the game since its launch and constant disconnection problems. But a new wrench has been thrown in the machine, and this dangerous bug might even take some of your precious currency into the negatives.

Fitting for the new free-to-play model, the only way to buy skins now is to buy currency through the shop or purchase a battle pass, meaning no more loot box shenanigans. That is, until some players discovered that you might be buying skins at random just by typing in the in-game chat. Yes, that’s right — some players are reporting that skins are being bought randomly while typing in the chat, an issue that’s reportedly been going on since May.

Related: How long are the queue times for Overwatch 2? Answered

This issue was brought up by Reddit user u/Dracyoshi, who suggested that keystrokes are being registered by the game and navigating the menu by itself. While proof of this is tiny, there are other users reporting the same issue both on the official forums and in the Reddit post itself, so it seems smart to avoid using the chat feature overall for now. In the original story at Kotaku, Dracyoshi stated that Blizzard had not resolved the issue for him yet, and still hasn’t received a refund.

While this bug seems difficult to replicate, the bug report earlier in May suggests that this bug may happen if you are browsing skins while chatting in-game. In other words, if you are searching up different heroes and their cosmetics while talking to a friend, you might accidentally buy a skin at random. Either way, it’s time to pull out Discord or the voice chat, and maybe even put your rage on the backburner instead of flaming teammates in the chat.