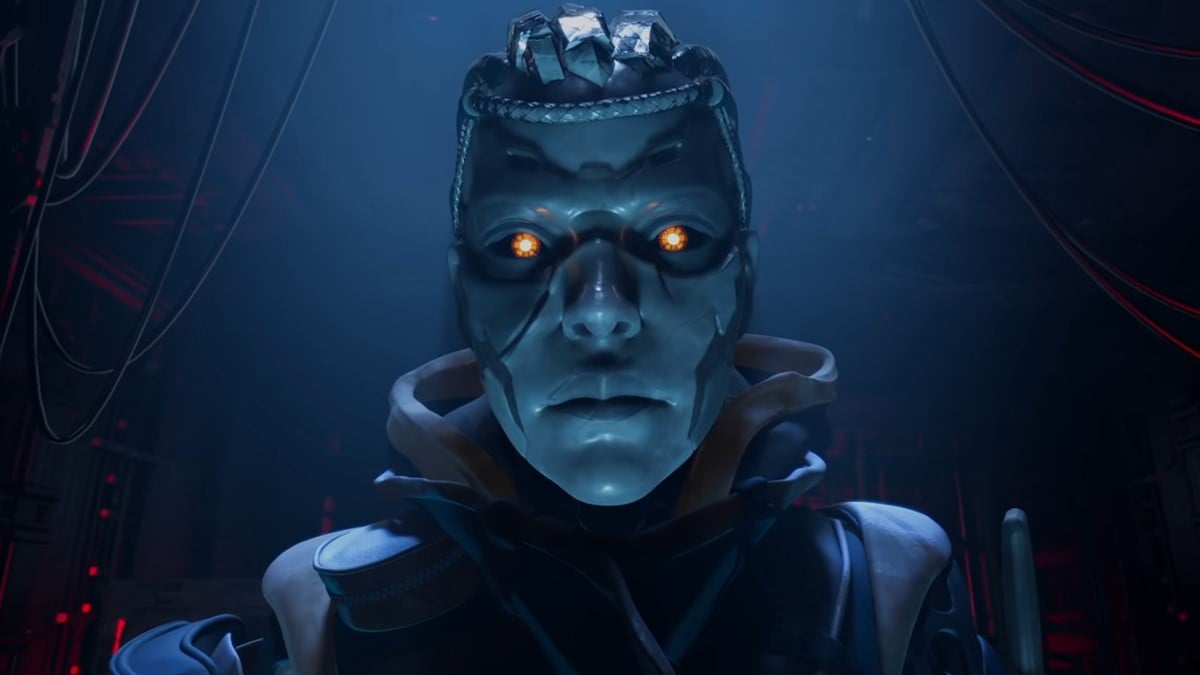 Apex Legends, since its inception in early 2019, has always been a battle royale game, and that was just about it. The only step outside of that was the Holiday Express Limited-Time Mode that was a control point game each winter. That is changing drastically with the introduction of Season 9: Legacy, as deathmatch is coming to Apex. The new Arenas game mode, hosted by the robotic menace herself, Ash, is a 3v3 deathmatch mode that will even have its own maps.

The first Arenas map we got a really good look at was Exoplanet. A small, snowy tundra surrounded by tall, steep mountains. The name Exoplanet was learned of via datamining from a while ago, but this is the first time that players actually have a visual.

The trailer also gave a spotlight to new legend Valkyrie, and the first look at the Bocek Compound Bow in action. Even if it’s not gameplay yet, it was definitely exciting to see the first non-gun weapon debut in a sequence like this.

The trailer wasn’t all fighting and brutality though, it was still full of quirks and cute mannerisms of the cast of characters we have come to know and love. Season 9: Legacy launches on May 4.