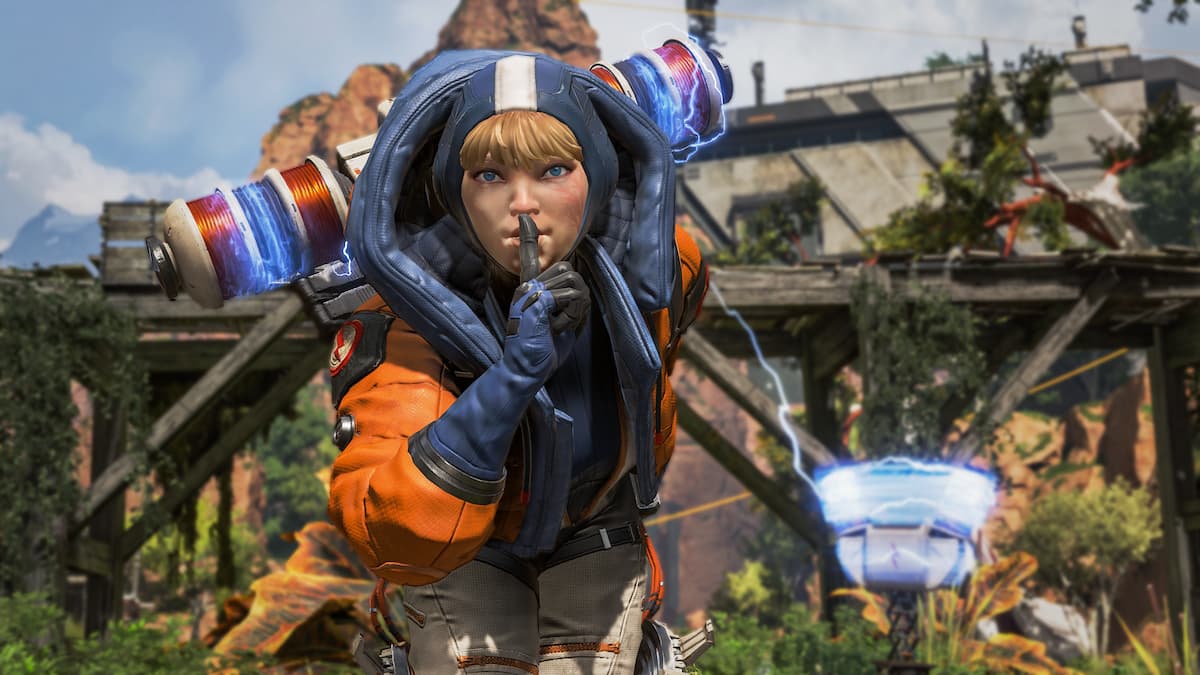 Apex Legends director Chad Grenier has announced that he left Respawn Entertainment, a company he help co-found 11 years ago. The announcement came via a blog post that Grenier wrote for the official Respawn site.

Steven Ferreira will be taking over Grenier’s position as Apex Legends director, and Grenier writes that they “can’t think of anyone better…to take over as the game director.” Grenier assures fans in the blog post that they appreciate everyone at Respawn and value the passionate fan community.

Grenier is a veteran video game developer, having worked on first-person shooter titles like Call of Duty: Modern Warfare and Titanfall. Grenier help launch Apex Legends — a first-person shooter/battle royale game that features robust gameplay, large arenas, and a colorful cast of characters — with Respawn in 2019. The game was published by EA, and it ended up being a smash hit for the company, with millions of gamers playing it.

Apex Legend continues to be supported with new season passes, which include new characters, weapons, and purchasable cosmetics. Grenier was still very much at the head of the development for all those season passes. So far, no word is where Grenier plans to go next or what his next project will be.