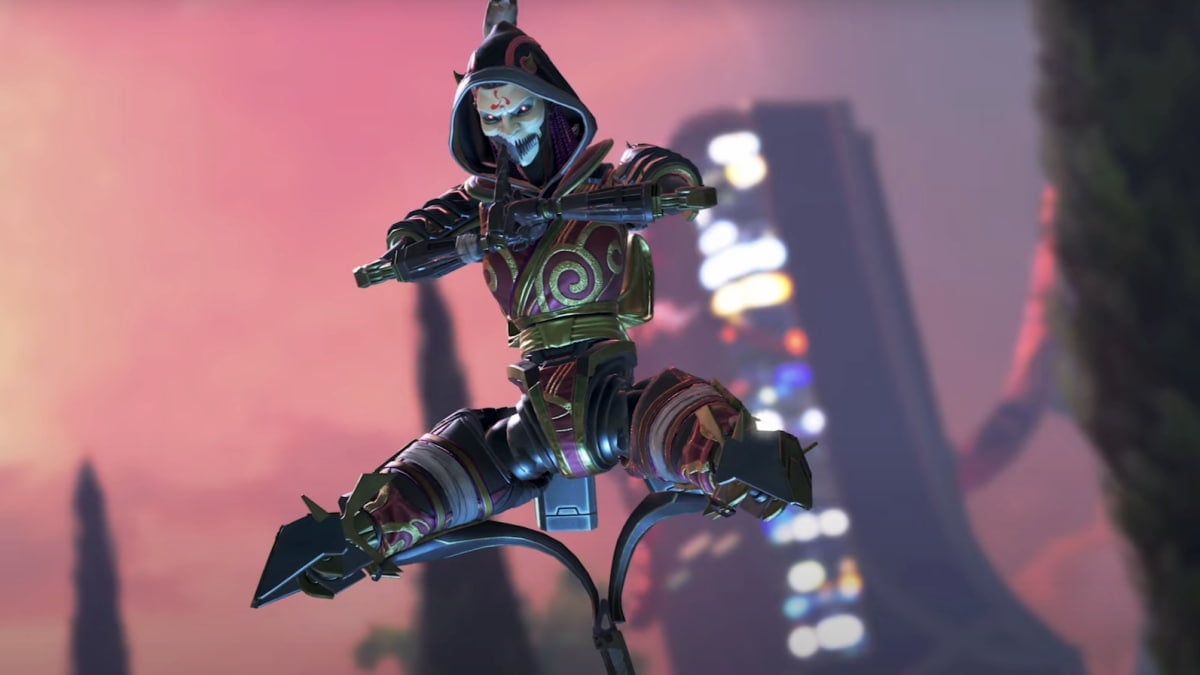 Keeping with tradition, Apex Legends is hosting yet another annual Halloween event — though, one on a scale players have never seen before. It comes in the form of a reimagined Fight or Fright, and like its name, the month-long event also marks the return of some fan-favorite game modes. Best of all, those participating in it will witness a brand new take on a retired map and some spooky cosmetics.

Starting on October 4, Fight or Fright debuts with the resurrection of Shadow Royale, a game mode which allows fallen players to turn into “Shadow” zombies in order to protect teammates. To give it an extra hint of Halloween spirit, the mode will be playable on a never-before-seen Olympus After Dark, a twist that gives Olympus a pitch-black night setting. Though, Shadow Royale won’t be alone in this event. Fight or Fright is revealed to cycle through older LTMs each week with Gun Run and Control also in the mix.

Speaking of Control, fans should anticipate the domination-style LTM to undergo a handful of changes. The mode will soon feature an MRB at certain times each match, an item letting teams alter their spawn points. With the addition of Olympus after Dark, its Hammond Labs location will also take place at night, and Control weapons are now said to support Threat Scopes and Sights.

Related: How to win Gun Run in Apex Legends

The event’s trailer even highlighted some changes outside of gameplay. Each week, players can expect new and returning Halloween-themed items to hit the in-game store. The tab will welcome the debut of a fuzzy, yet daunting Deadly Teddy skin for Revenant, a recolored So Serious skin for Caustic, and a steel Inner Demon outfit for Ash. Fight or Fright is slated to run until November 1, so players wanting these cosmetics will need to purchase them before the festivities are over.