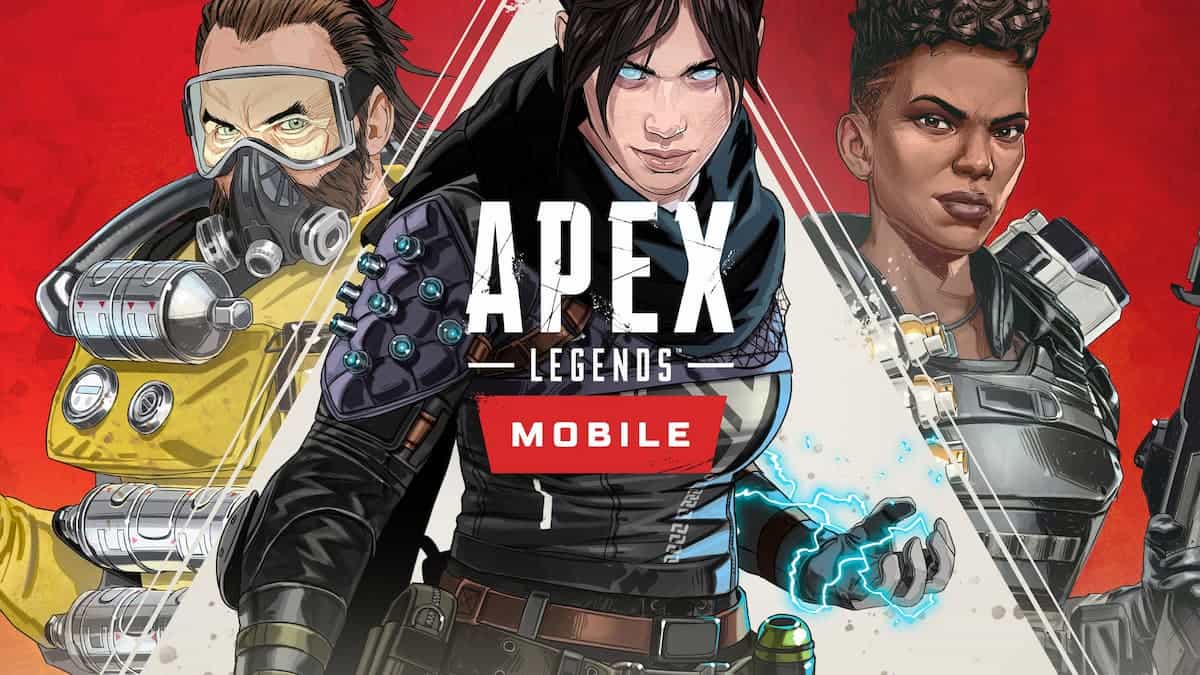 There are already some major differences between the mobile version and the PC version of Apex Legends, and this beta differentiates the two even further. Some of the differences include exclusive skins, and a new battle pass system designed exclusively for mobile players. Apex Legends Mobile is still in its closed beta period, meaning we can expect more features to drop when the game enters its open beta.

Unfortunately, it’s extremely difficult right now to get into the beta test for Apex Legends Mobile. The beta is only accessible to a select amount of players in different areas, meaning it’ll be hard for the average player to test these changes right now. If you’re one of the lucky people with access to the beta test, you can download the beta to gain access and start playing the game.