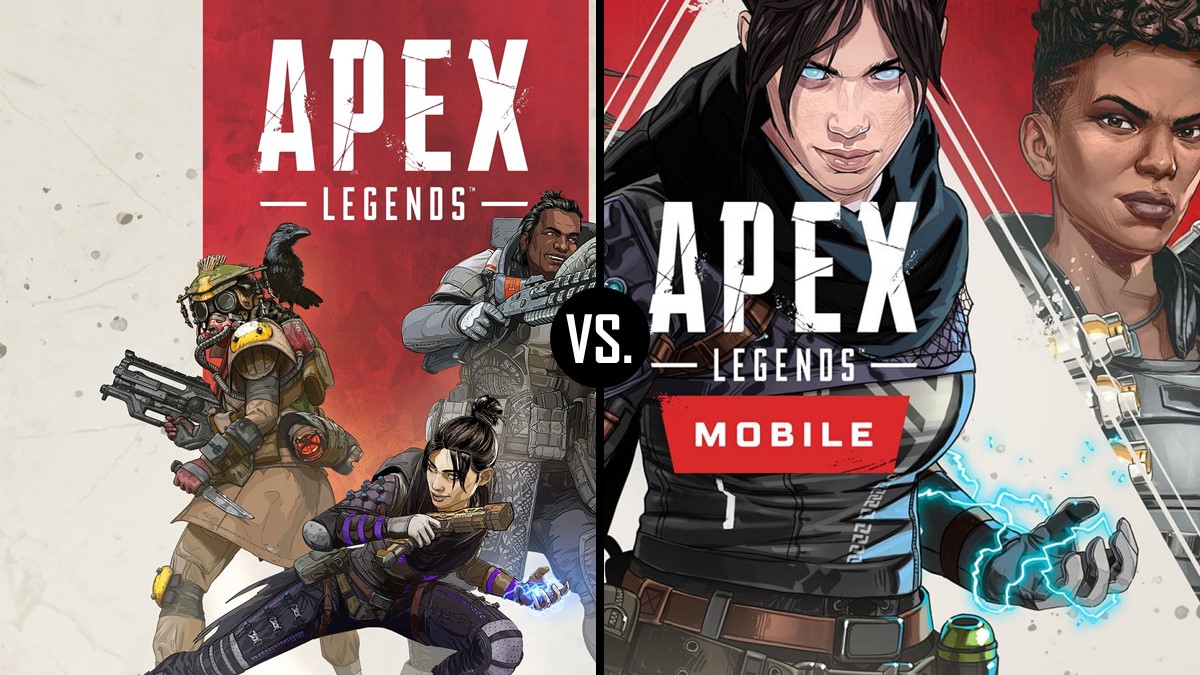 Apex Legends is finally going to be on all major platforms, but the mobile version isn’t a port of the current game, nor will it be a part of the main title. Instead, Apex Legends on mobile devices will be a spinoff title called Apex Legends Mobile. This release will be in the spirit of the original game, but it is led by its own set of Mobile leads and will have many differences, even if they collaborate with the main team. Let’s breakdown all of those differences and see what we can expect from Apex Legends Mobile.

It’s no secret that Apex Legends is a hefty game in terms of graphics, textures, and rendering. Being able to recreate that on mobile would be an impossible feat. That said, the graphics still look good; they are just more simplified and closer to what you would see on the Nintendo Switch version than anything you would see on PC, Playstation or Xbox.

One of the major differences that makes sense and may turn some heads is that there is no crossplay for Apex Legends Mobile. It is its own game, and while Android players will be able to play with those on iOS, there will be no other connections beyond that. Mobile players will never play with PC or Console players. Whether iOS and Android will have cross-progression like the two PC releases for Origin and Steam remains to be seen.

Apex Legends Mobile claims to be the most advanced battle royale combat the mobile market has ever seen. The game has been optimized specifically for phones with ‘streamlined controls’ designed specifically for a touchscreen. It is not clear whether or not there will be controller support for those that use external gadgets for mobile gaming.