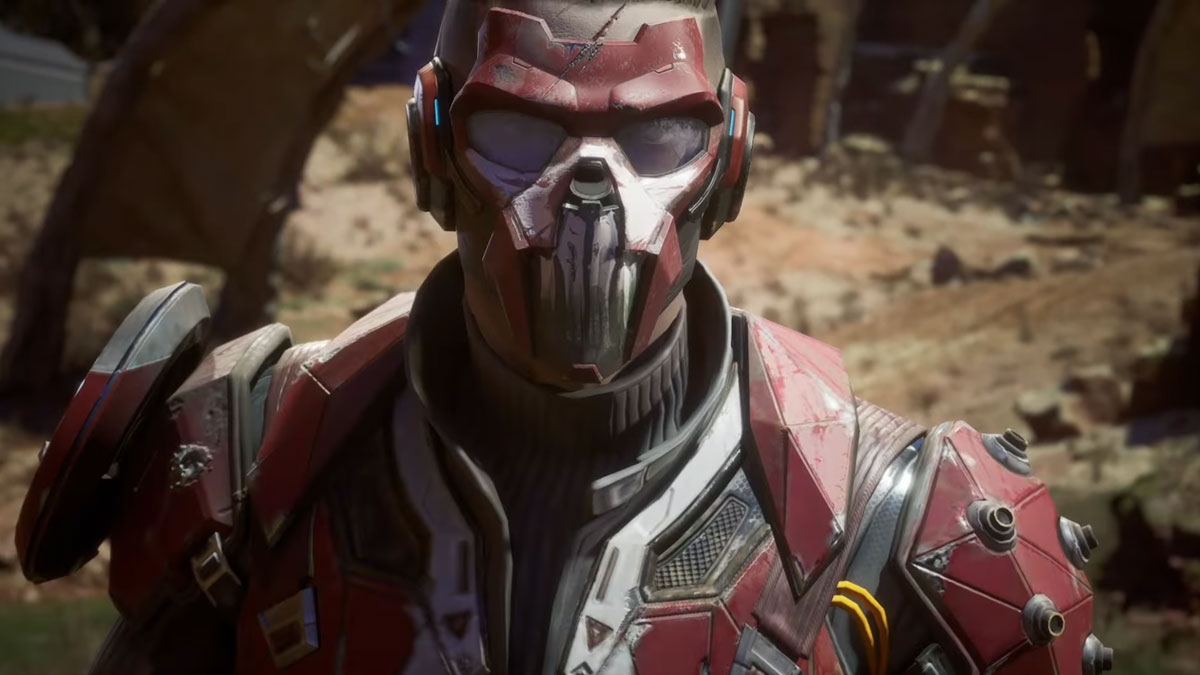 Apex Legends Mobile’s next season starts soon, which means Respawn has begun teasing what we can expect to see. The third battle pass is already out there, but seasonal content always includes more than just battle pass rewards. At the very least, we know we’re getting a new character and Signature Weapon.

Season 3, dubbed Champions, will be the first one not to introduce a new exclusive character to the mobile version of Apex Legends. The game launched with the slippery Fade, and Season 2: Distortion added a DJ named Rhapsody. Season 3’s newcomer is Ash, who is of course playable in Apex Legends on console and PC. She rushes in at the climax of the Season 3 launch trailer, clashing with Fade. Most of the trailer focuses on him, and that’s because his Signature Weapon will be added this season. It’s called The Constellation, and it can apparently unleash Wolverine-style claws from the front for assassinations, or release two winged blades from the sides for one-on-one sword fights.

The trailer also shows off the other Legends on Mobile’s roster. Bloodhound, Crypto, Octane, and several others are playable in the mobile version of the battle royale. The trailer prominently features the Apex Games’ commissioner as well, and the intense looks that they exchange with Fade hint at some deeper lore we don’t yet know. Perhaps that will be further explored soon.

In any case, we can expect a lot more than Ash and The Constellation in the new season. Season 2 had new maps, bringing in the classic Kings Canyon and the brand-new Pythas Block 0. The Hyperbeat update that followed added Crypto and a Rhapsody map takeover. Season 3 seems like the perfect time for Fade to get a takeover of his own. We’ll see all the new stuff when Season 3: Champions kicks off on Tuesday, October 18.