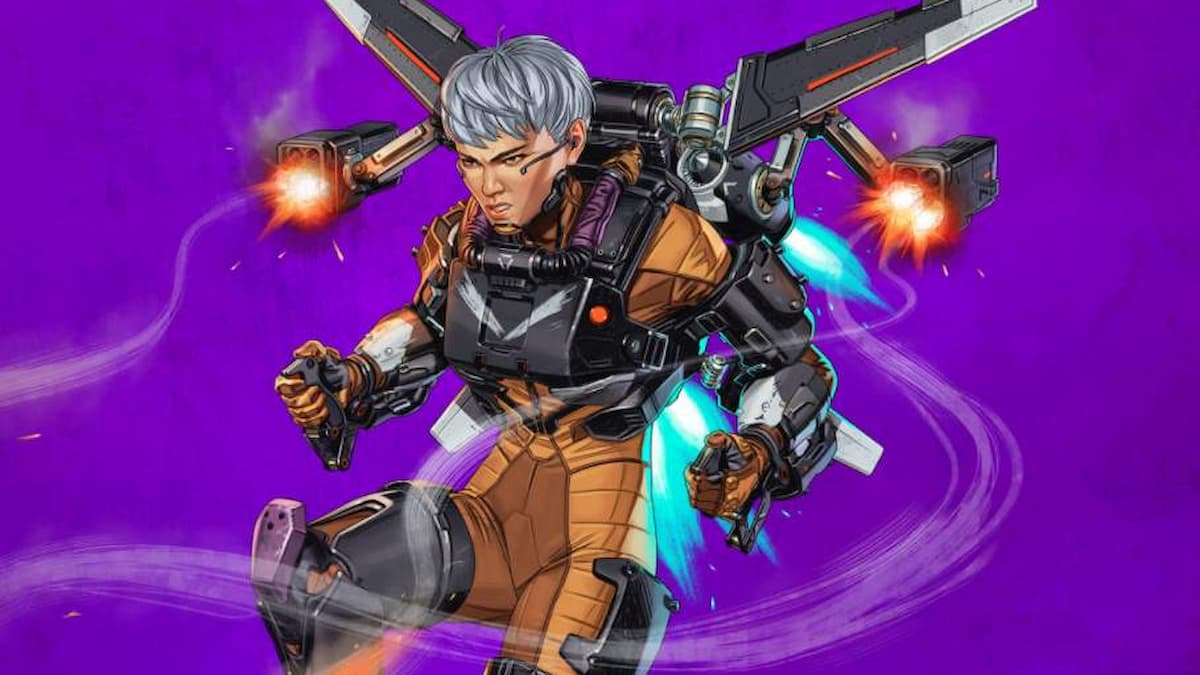 Season 9 of Apex Legends is just around the corner, and ahead of its launch Respawn released the first cinematic trailer for the season. It focuses on the upcoming new legend Valkyrie, her origin story, and her relationship with Titanfall 2 pilot Viper, which was heavily referenced ahead of the trailer’s launch.

Valkyrie is Kairi Imahara, a confident young pilot and Viper’s daughter, as it turns out. During the events of Titanfall 2, Imahara was a teenager, deeply fond of her father and aspiring to become a Titan pilot like him someday. However, after she takes Viper’s Northstar Titan for a joyride and nearly gets herself and her father killed in a reckless accident, Imahara is told she will never be allowed to pilot a Titan.

Sometime later, Viper leaves to join Cuben Blisk’s Apex Predators mercenary outfit, and later dies at the hands of Jack Cooper during the Titanfall 2 campaign. Imahara blames Blisk for her father’s death, and she tracks him down, but her ultimate goal is not vengeance. Instead of killing Blisk, she gets him to induct her into the Apex games to prove herself as the pilot she always wanted to be and carry on Viper’s legacy.

Valkyrie will not be piloting a Titan in Apex Legends, however. Instead, she will use a jetpack-like rig made by Rampart from parts salvaged from Viper’s Northstar. The rig also notably features two racks of micro-missiles. In Apex Legends terms, Valkyrie will be a legend with a small hitbox, strong aerial mobility, and a damaging ability. If the jetpack gives her true flight instead of the minor boost of things like Octane’ jump pad, Valkyrie will be the first truly flying character in Apex Legends, if we don’t count the short-lived Drone Turret.