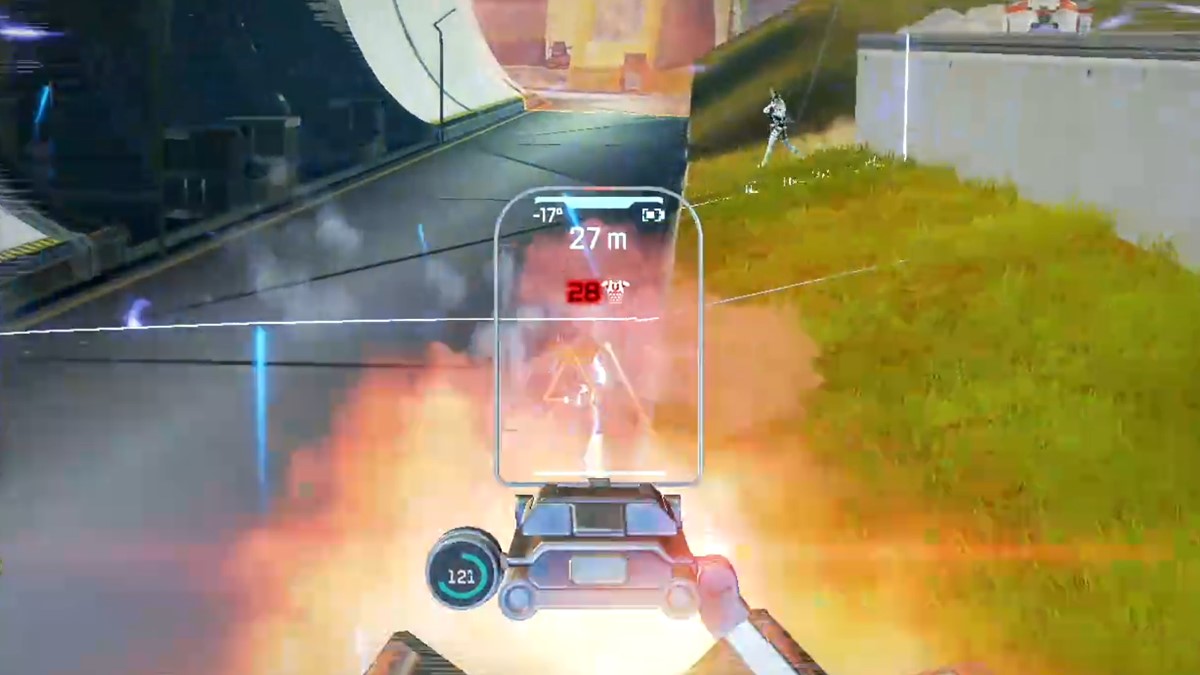 The new season is full of surprises that the dev team planned for us, but one of the biggest shocks of all was not planned for, and certainly not fair. With Season 7’s addition of the Trident, they made it so that Sheila, Rampart’s minigun ultimate, would be able to be placed on the vehicle. It seems, however, that whatever the way that change was put into the code, it had an unintended side effect.

Crypto players are currently able to send out their drone, and Rampart players can place their minigun on top of it. Once they hop on the gun to fire it, Crypto can drive her around to shoot anyone on this rapidly moving, Gatling gun-drone death machine combination.

While some players are just using the glitch in the firing range to have fun, others are using it in real matches. This has caused quite a controversy in the community about the ethics of exploiting glitches in multiplayer games. Especially high-stakes battle royale games like Apex Legends.

Since there is technically no hacking involved, the question remains: Is exploiting this combination cheating? Should players that abuse this face repercussions? Or is all fair in love, war and glitches?