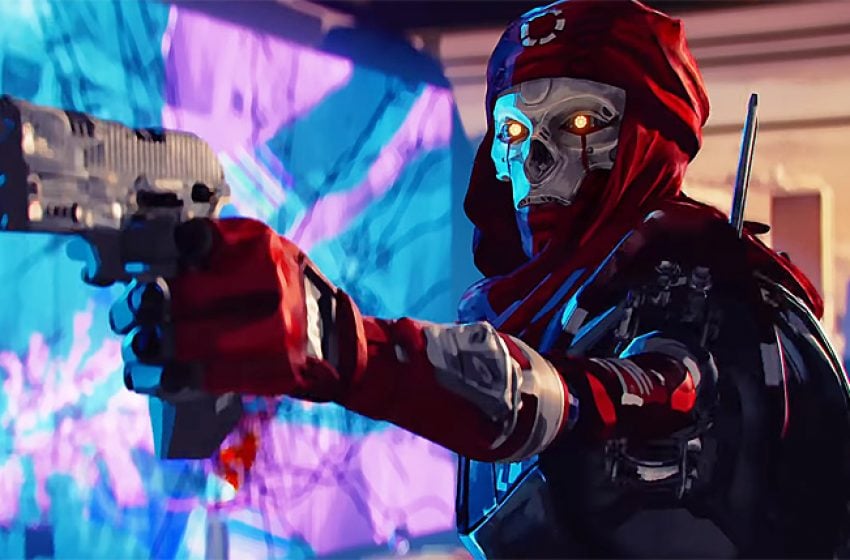 Respawn Entertainment was founded by Vince Zampella and Frank West, founders of Call of Duty developer Infinity Ward who had left the Activision’s label amidst a legal dispute.

McCoy has been one of the founding members of the now EA-owned studio, having spent 10 years in the dev team and four more in the Infinity Ward days.

“Today marks the start of a new adventure for me,” he said in a series of tweets on his account.

“I will absolutely cherish the last 10 years I spent helping start Respawn and ship some awesome games alongside amazing people.”

At the end of 2019, producer Christina Sanchez has also left Respawn to join God of War‘s SIE Santa Monica Studio.

Drew McCoy is the second high profile exit from the studio, and one more change has been made at an executive level, with CEO and founder Vince Zampella now also in charge of the DICE LA team.

The latest games from Respawn Entertainment have been particularly successful, with Apex Legends having shipped its fourth season of content and Star Wars Jedi: Fallen Order surpassing EA’s sales expectations.