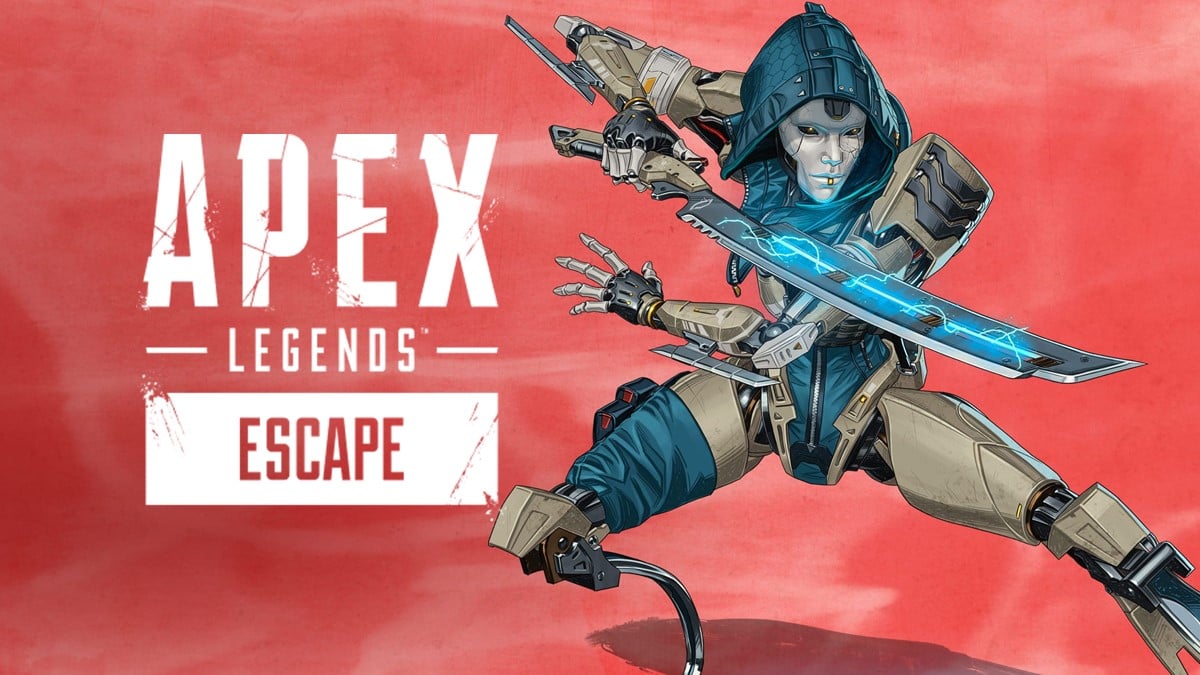 Season 11 was finally announced for Apex Legends, and it is bringing a mix of old and new with some retuning content from Titanfall, plus a brand-new map. Apex Legends has, for a long time, had bits and pieces of the Titanfall series inside of it, but Season 11 is kicking that into high gear. With both the new Legend and the new weapon coming out of the Titanfall universe, it will be interesting to see how the gameplay and lore shape up from here on out.

Related: Ash from Titanfall is the Season 11 Legend for Apex Legends

The Combat Advanced Round SMG, or the C.A.R., is a fully automatic submachine gun that was previously a part of the Titanfall series. Often known as the perfect gun for trick shots, this close-range weapon is a bit of a heavy hitter for its category. Expect a versatile weapon with a steadier rate of fire than many of the other SMGs and harder-hitting bullets.

Related: What is the C.A.R. SMG in Apex Legends?

New Arenas maps have been dropping left and right, but it’s been a little while since Battle Royale has seen a new map. Season 11 is going to bring the fourth Battle Royale map into rotation: A beautiful tropical island. But Legends beware, behind beauty, often lies danger.

As always, the new season will also bring a brand-new Battle Pass and a new season of Ranked Leagues for both Battle Royale and Arenas. Season 11: Escape comes to Apex Legends on November 2.