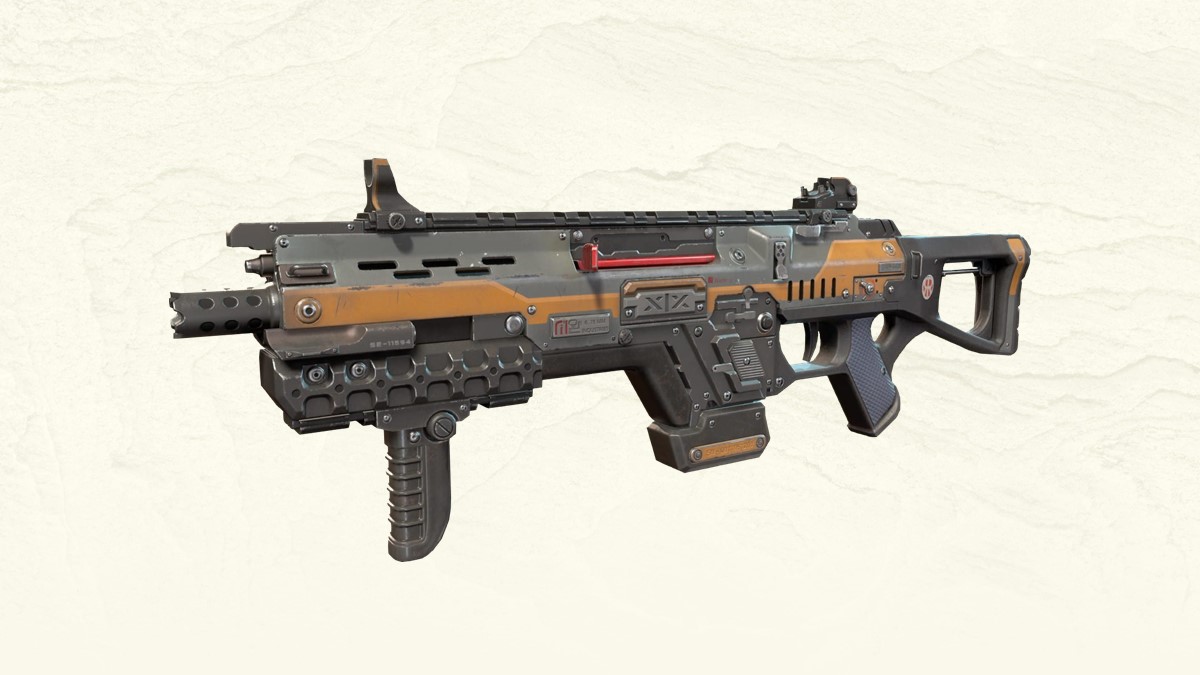 For its reveal in Apex Legends, the C.A.R. SMG is described as “a flexible weapon” and as “the gun for when you’re ready to make a stand and become the last Legend still standing.” While the second half of that may be more for show and get players excited for the gun, the ‘flexible’ comment holds true to the gun’s usage in the Titanfall games. The fire rate of the C.A.R. SMG isn’t as fast as something like the R-99 (or the Titanfall equivalent, the R-97), but the bullets also pack a little more of a punch.

So, even though you will take a little more time to shoot your shot, you’ll need fewer bullets to finish the job. The C.A.R. SMG is most comparable in ilk to the R-99 and the Volt and will likely end up in a similar place in the meta. Whether you use it because you are stoked for a new SMG, or use it because you are a long-time Titanfall fan, there is no question that the C.A.R. SMG is here to make a name for itself.

The C.A.R. SMG joins the Apex Legends loadout on November 2.