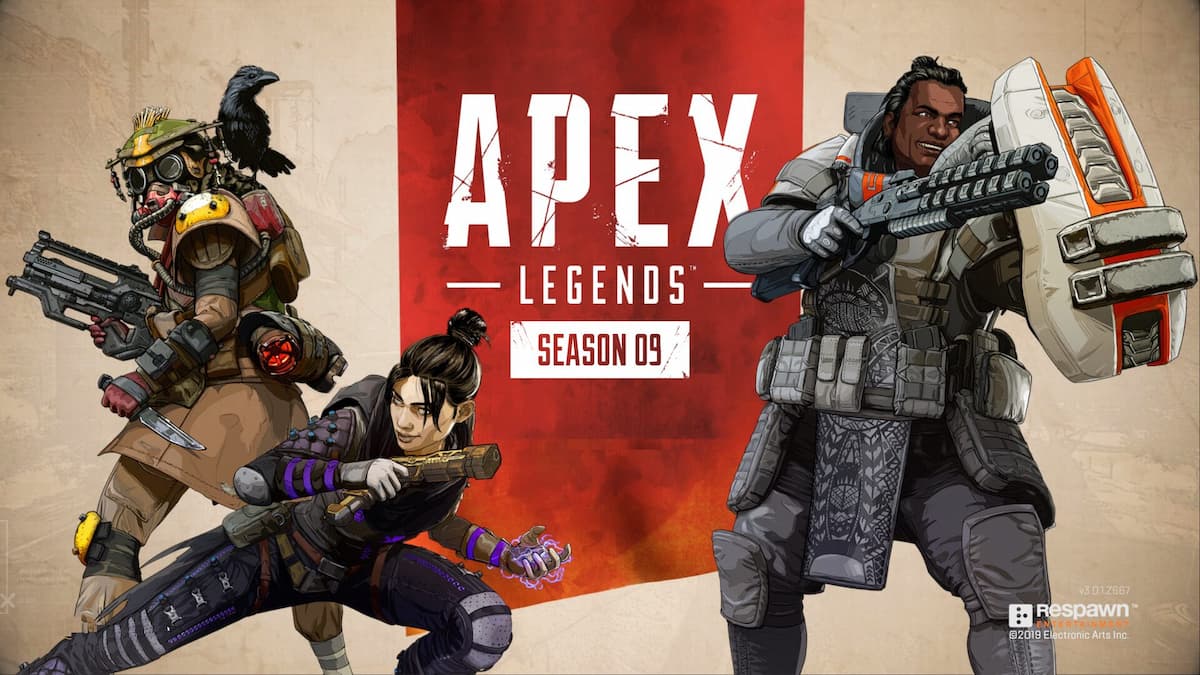 Respawn Entertainment devs stated that the upcoming Season 9 of Apex Legends will include “a ton” of content from their earlier FPS predecessor Titanfall.

Apex Legends and Titanfall share common similarities as the two games occur in the same universe, including overlapping weapons and reoccurring characters. However, Apex Legends is battle royale-based, while Titanfall is team-based multiplayer and campaign-based. There are also heaps of other differences that separate the two games apart.

Apex Legends has enjoyed a very strong year, pumping out well-received content to the open arms of their player base. Concurrent user numbers have been looking quite impressive as well.

During a live-streamed panel on Twitch featuring a few Respawn Entertainment devs, Apex Legends senior writer Ashley Reed spoke about the relationship between the two FPS’s and how they plan on incorporating the two games into Season 9.

Titanfall is “very much a war story,” Reed stated, adding that Apex is “what happens after the war.” She continues on that the aim of Season 9 is to “integrate Titanfall into [Apex].”

Apex Legends game director Chad Grenier affirmed on the same Twitch live-stream that “you’re gonna see a ton of Titanfall coming back into [Apex].” He adds, “if you’re a Titanfall fan, hang on for Season 9,” because there’s “gonna be some really cool stuff there.”

As far as what particular content will be injected into Apex Legends Season 9, none of the devs got into specific details — although the inclusion of Titans themselves is very much a possibility. So, an upcoming reveal from Respawn and EA on this upcoming news is surely anticipated amongst fans of the two games.