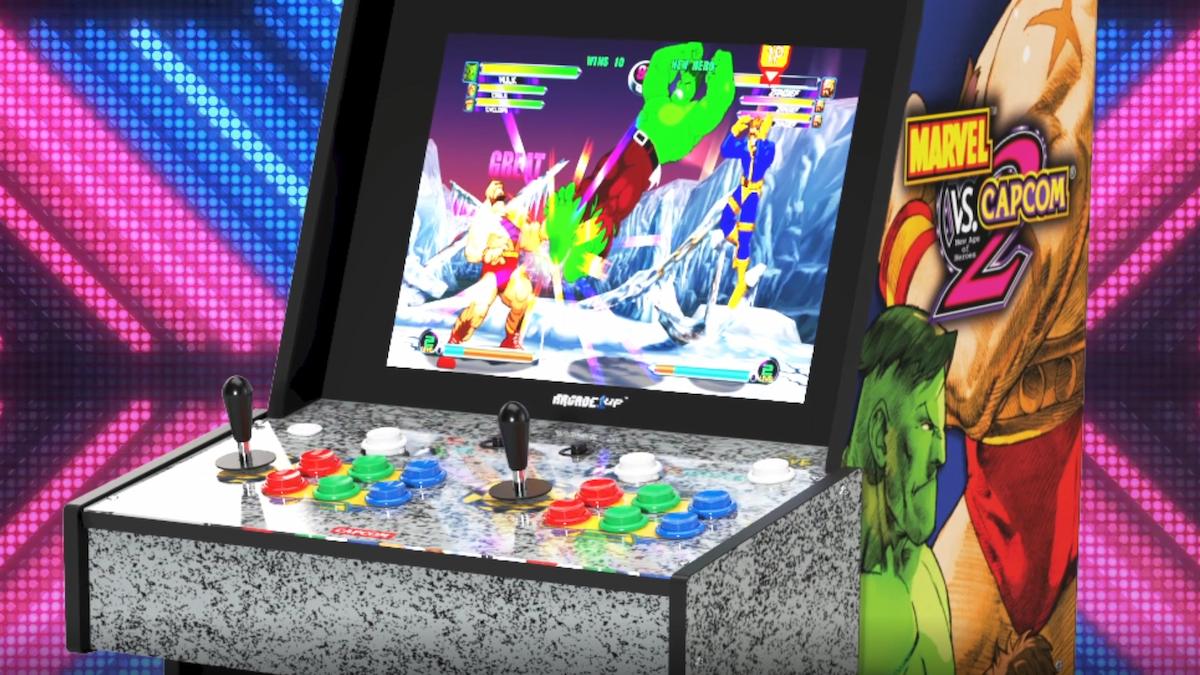 It’s been nearly nine years since Marvel vs. Capcom 2 was delisted, but the fan-favorite fighting game will finally make its return later this year. Arcade1Up announced today that it will launch a Marvel vs. Capcom 2 arcade cabinet — the first officially licensed re-release of the game since its delisting. Pre-orders for the cabinet will go live on September 8, with orders set to ship the following month in October, said the company.

The re-release will feature both online multiplayer and leaderboard support. The cabinet itself will also boast exclusive side panel art depicting Hulk, Spider-Man, Ryu, and Zangief.

Marvel vs. Capcom 2 originally launched in arcades in 2000, and through the following decade, came to a variety of systems. The game is often considered to be one of the top fighting games of all time, with a dedicated competitive scene having developed around it.

The game was delisted from digital storefronts in 2013, seemingly due to licensing issues with Marvel. In the years since, fans have clamored for an official re-release. Last year, fighting game YouTuber Maximilian Dood started the #FreeMvC2 trend on Twitter, calling for Capcom and Marvel to bring the game out of “digital jail.” While Arcade1Up’s new cabinet might not be the multiplatform re-release the fighting game community was hoping for, it could be a sign of things to come.