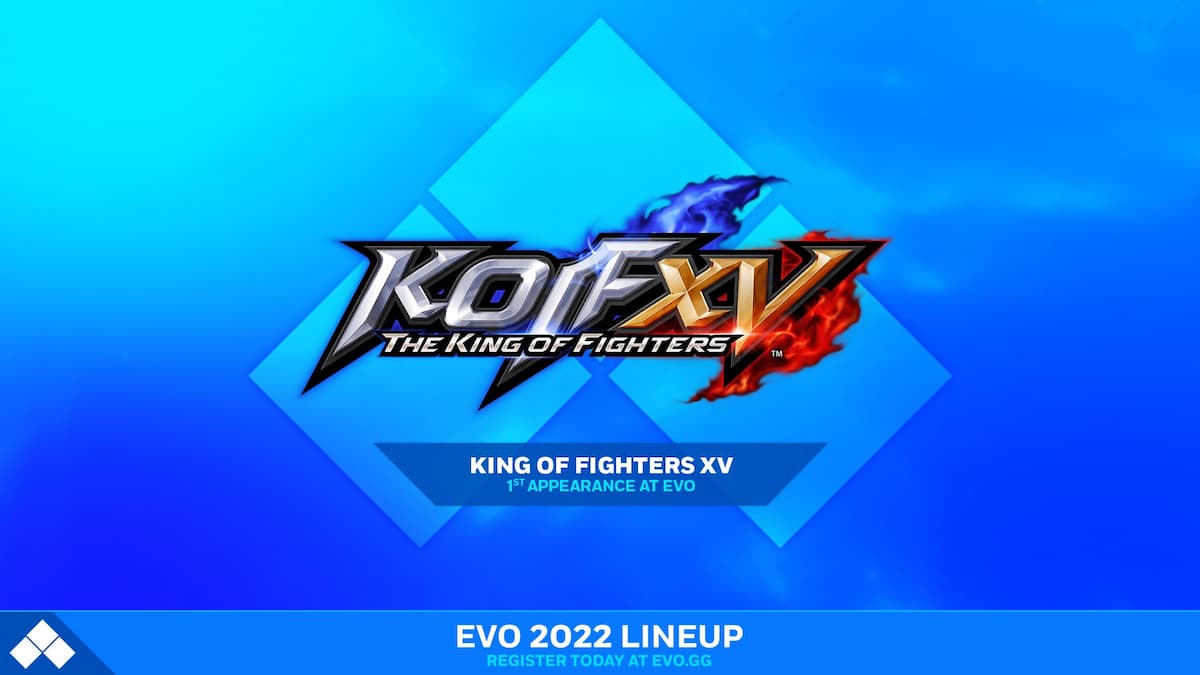 Players can register for EVO 2022 right now on evo.gg, and the event will begin on August 5 and will last until August 7. EVO 2022 will be the first time that Guilty Gear Strive, KoF XV, Melty Blood, Grandblue Fantasy, and Skullgirls 2nd Encore are part of the lineup. It was announced beforehand that no Super Smash Bros. game will be part of EVO this year, to the disappointment of many fans.

Most of the games that are part of 2022’s EVO lineup were also part of last year’s event. 2021’s EVO was canceled due to concerns about the ongoing COVID-19 pandemic. EVO 2020 was also previously canceled because EVO CEO Joey Cuellar was accused of sexual misconduct and multiple video game companies pulled out. Earlier in 2021, EVO was acquired in a joint venture between Sony Entertainment and talent agency Endeavor. EVO 2022 will be the first EVO event since 2019, provided that things go according to plan.