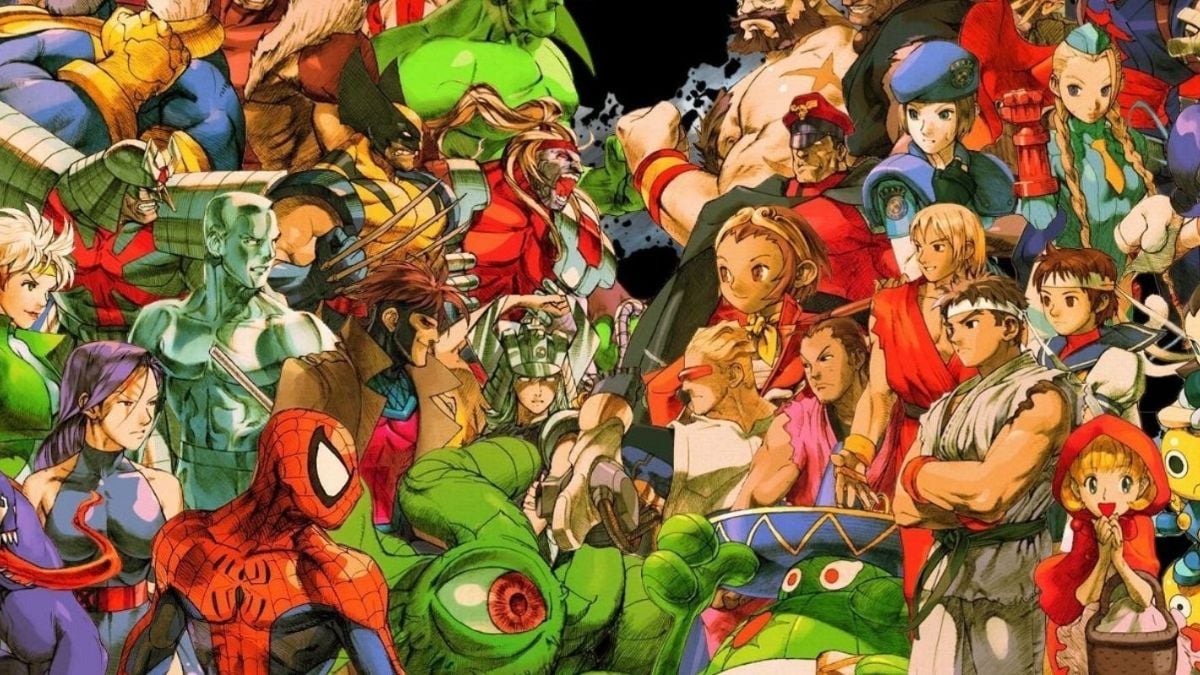 Image via Marvel and Capcom

Despite not being announced as a part of the main stage lineup, there is hope that EVO will be holding a special tournament for Marvel vs. Capcom 2. The General Manager of EVO, formally known as Rick, shared on Twitter after the tournament revealed which games would take part in the primary lineup, that the event team has “not forgot about MVC2.”

In 2019, EVO was planning to hold an invite-only tournament in celebration of the iconic fighting game, but it never came to fruition due to the COVID-19 pandemic.

Since then, there have been online campaigns to “Free MvC2,” which is currently unavailable officially on any modern hardware. This tournament would be a great opportunity to see some of the best competitors who have played the game to do so again. With that in mind, if the tournament does happen, there is no knowledge or guarantee that it will be streamed on Twitch, where EVO normally hosts the main stage matches.

There is still plenty of time to learn the specifics of what EVOs plans are with Marvel vs. Capcom 2, especially since Sony acquired the tournament after sexual abuse accusations were made against EVO’s founder Joey “MrWiz” Cuellar. EVOs original plans regarding the Marvel vs. Capcom tournament were made before the acquisition, so now, with Sony in charge, anything is possible.

EVO is set to take place August 5 to 7 in Las Vegas, Nevada. 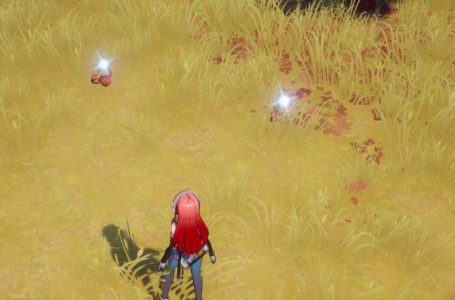