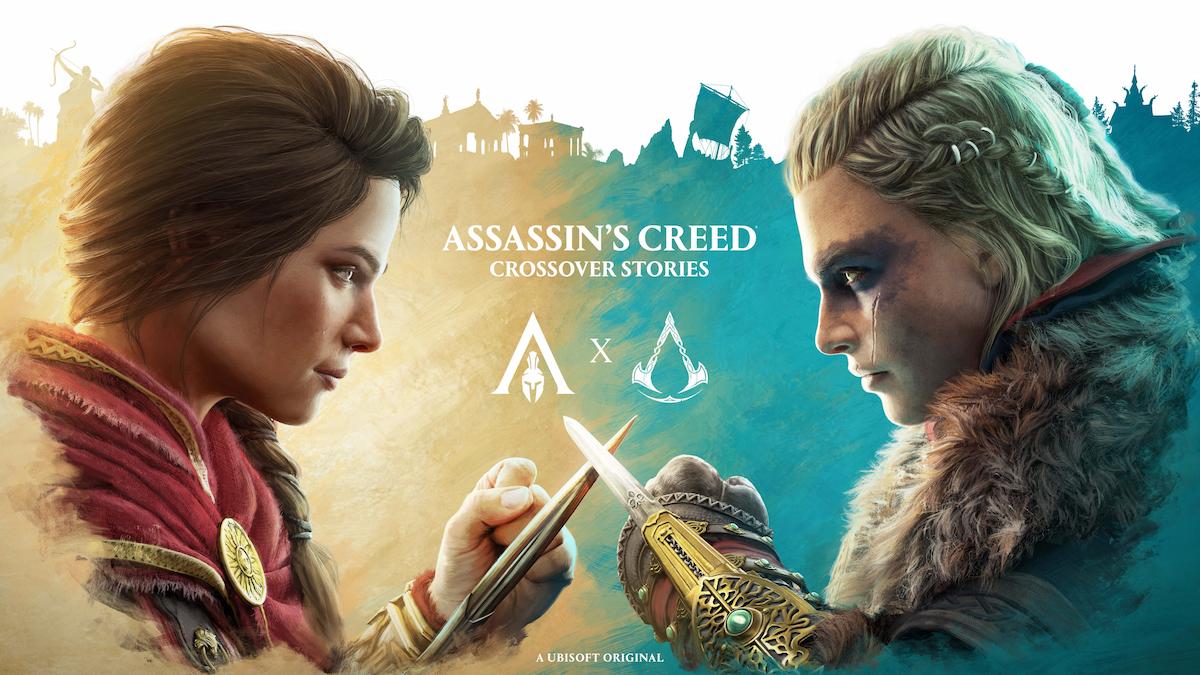 Ubisoft shared a trailer on YouTube showing snippets from each new story. Assassin’s Creed Odyssey’s new story is titled “Those Who Are Treasured,” and it seems to follow Kassandra as she hunts for a mythical treasure that is presumably related to Norse mythology. Meanwhile, Valhalla’s new story is titled, “A Fated Encounter,” and it will feature a showdown between Kassandra and Eivor. Ubisoft also said the DLC will include two new islands and exclusive awards spread throughout both games.

This announcement seems to confirm prior claims by industry insiders that Assassin’s Creed Valhalla would receive a new DLC pack in December.

Ubisoft also announced on Monday a much larger expansion for Valhalla set to release in March 2021. Assassin’s Creed Valhalla: Dawn of Ragnarök will see Eivor “embrace their destiny” as the reincarnation of the Norse god, Odin, while fighting to save their son from the clutches of the fire-giant Surtr. It’s possible the newly-announced crossover between Odyssey and Valhalla could help set up the events of this upcoming expansion.