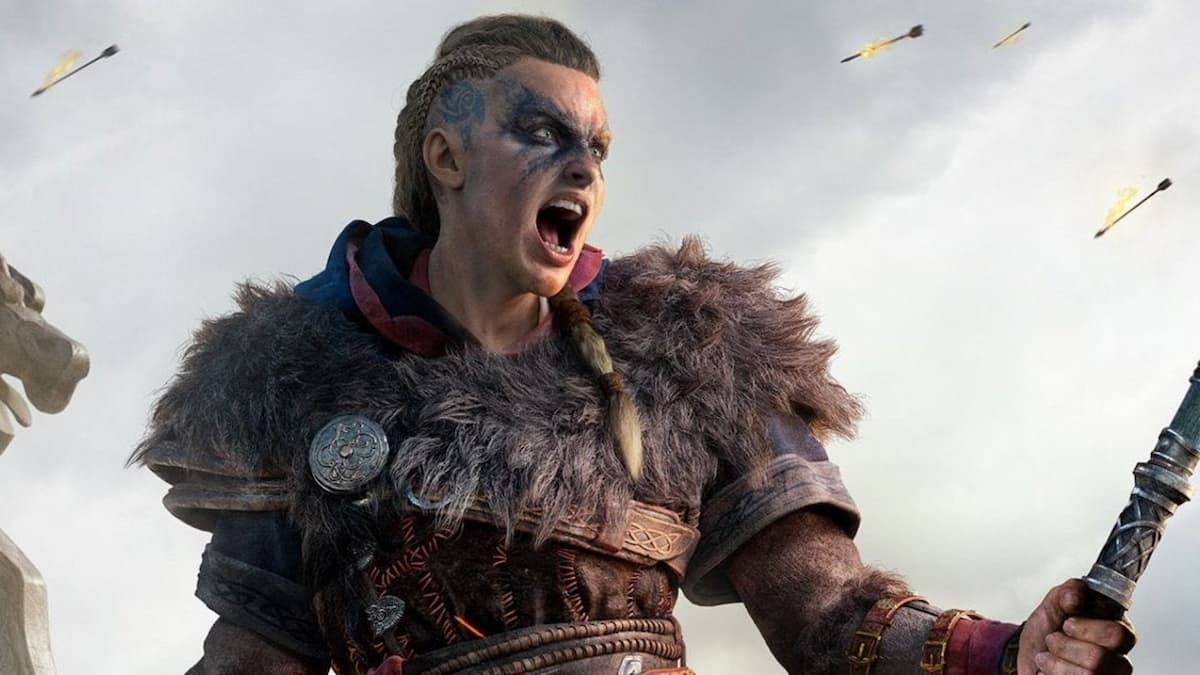 Assassin’s Creed Valhalla will receive new DLC in December, industry insider Tom Henderson alleged on Tuesday. Henderson posited that the DLC slated for December could be announced at The Game Awards, which is set to air on December 9.

The insider also claimed that a much larger expansion will hit the game in March 2022. Henderson alleged this “massive” expansion would contain around 40 hours of additional gameplay, and that it would be a “God of War-style” DLC pack.

It remains to be seen what exactly this “God of War-style” expansion for Assassin’s Creed Valhalla entails, but such a descriptor likely means players will further entrench themselves in Norse mythology. Gods, locations, and creatures from Norse mythology are pretty prevalent throughout Valhalla, so it shouldn’t come as a surprise that more mythological elements could be on the way.

Ubisoft announced last June that Assassin’s Creed Valhalla would get another year’s worth of expansions throughout its second year — a first for any game in the series. Last October, Assassin’s Creed dataminer j0nathan uncovered files (translated by Eurogamer) within one of Valhalla’s patches that seemed to support the idea that future expansions would focus on Norse mythology. The leaker discovered data pertaining to an unannounced expansion titled, “Dawn of Ragnarök,” alongside a new trophy/achievement for exploring the Norse realm of Svartalfheim, which is not currently available in the base game.