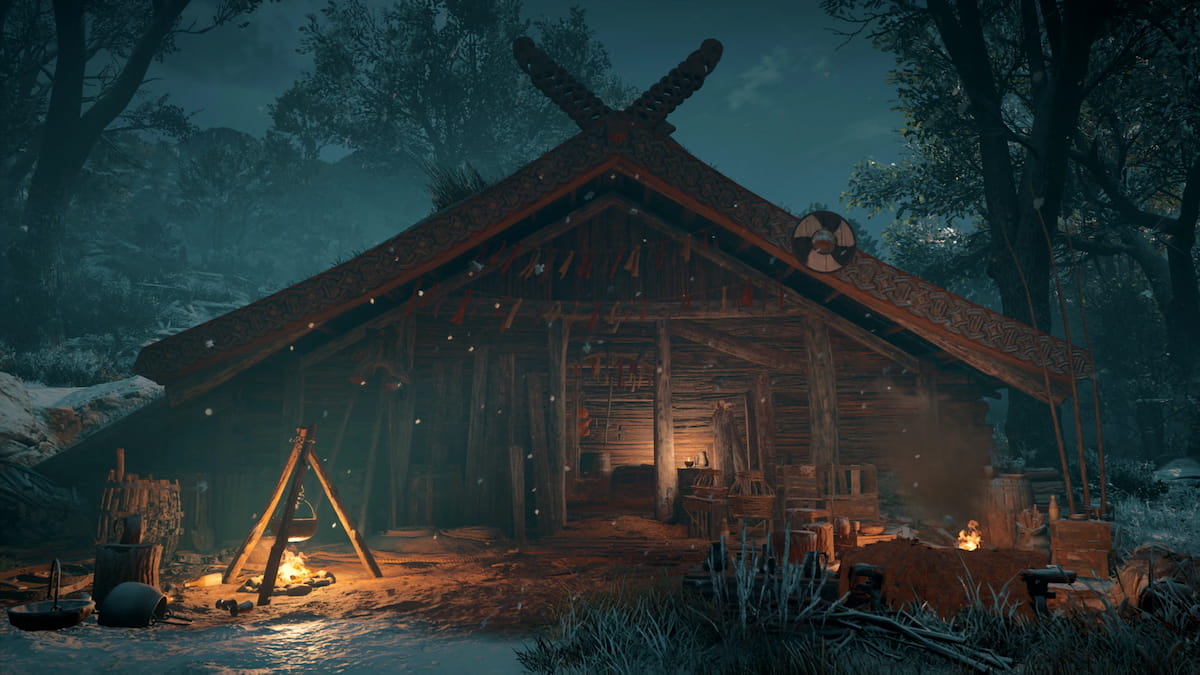 Fans of Assassin’s Creed Valhalla were dismayed this winter season to find that the game’s Yule Festival was inaccessible to those who participated in it the previous year. At the time, Ubisoft assured players that it was looking into the issue, and it seems that the developers have at last been able to figure out the problem and are ready to deliver a fix.

According to the official Assassin’s Creed Twitter account, Title Update 1.4.1.2 for the game will be dropping tomorrow, January 6th. This patch will fix the issues that players have been experiencing with the Yule Festival and will extend the duration of the event to January 27th so that anyone who missed out on it in December can make up for the lost time. It’s not clear yet whether 1.4.1.2 will include other fixes or updates for the game, but patch notes will no doubt be released alongside it tomorrow.

Fans will no doubt be pleased that Ubisoft is finally getting its house in order in Assassin’s Creed Valhalla, considering the impending release of its Dawn of Ragnarök expansion in March. With some of the issues fixed with tomorrow’s patch, the groundwork will hopefully be laid for a smooth release for the game’s mythology-focused DLC.