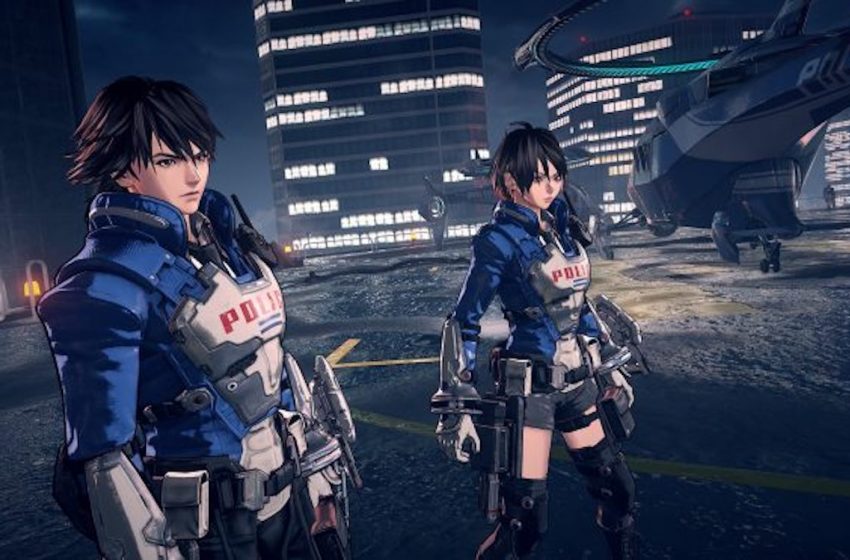 The Wonderful 101: Remastered’s Kickstarter campaign launched this afternoon has been a runaway success, sitting currently at just under $900,000. That said, some people are wondering what other projects Platinum Games might consider bringing to other systems with some crowdfunding assistance. And one that came up in discussion? Astral Chain.

The action game arrived on Nintendo Switch late last summer to critical acclaim and pretty good sales, clearing out a million copies following its release. But the real question is if other console owners will get to experience it. In an interview with Video Games Chronicle, studio head Atsushi Inaba said it’s not his call.

“In the case of Astral Chain, it’s an IP that’s owned half by Platinum and half by Nintendo. So right now it just came out and it’s too early to say,” he explained.

There’s always a possibility. At one point, The Wonderful 101 was considered a Nintendo IP, but Platinum Games got the company’s consent to bring it to other platforms (provided Nintendo Switch was the first choice).

As far as who makes the final decision on Astral Chain’s exclusivity, Inaba kept it simple.

“Ultimately it’s Nintendo’s call, not ours. They own the publishing rights to Astral Chain so really we have no say in that matter.”

Likewise, Nintendo will probably keep Bayonetta 2 and the upcoming Bayonetta 3 as exclusives to the Switch. However, the original Bayonetta will debut alongside Vanquish with remastered versions on Xbox One and PlayStation 4 next week.

It’s just a matter of seeing what Nintendo wants to do with Astral Chain in the future. So far, though, it seems happy with its success, so it’ll likely just stay on Switch for the time being.

Meanwhile, The Wonderful 101 is confirmed for Switch and Steam/PC, and the PlayStation 4 version is just hours away from joining the party. As for Xbox One, Platinum hasn’t confirmed that version just yet.

Relive the glory of Astral Chain with its launch trailer below.