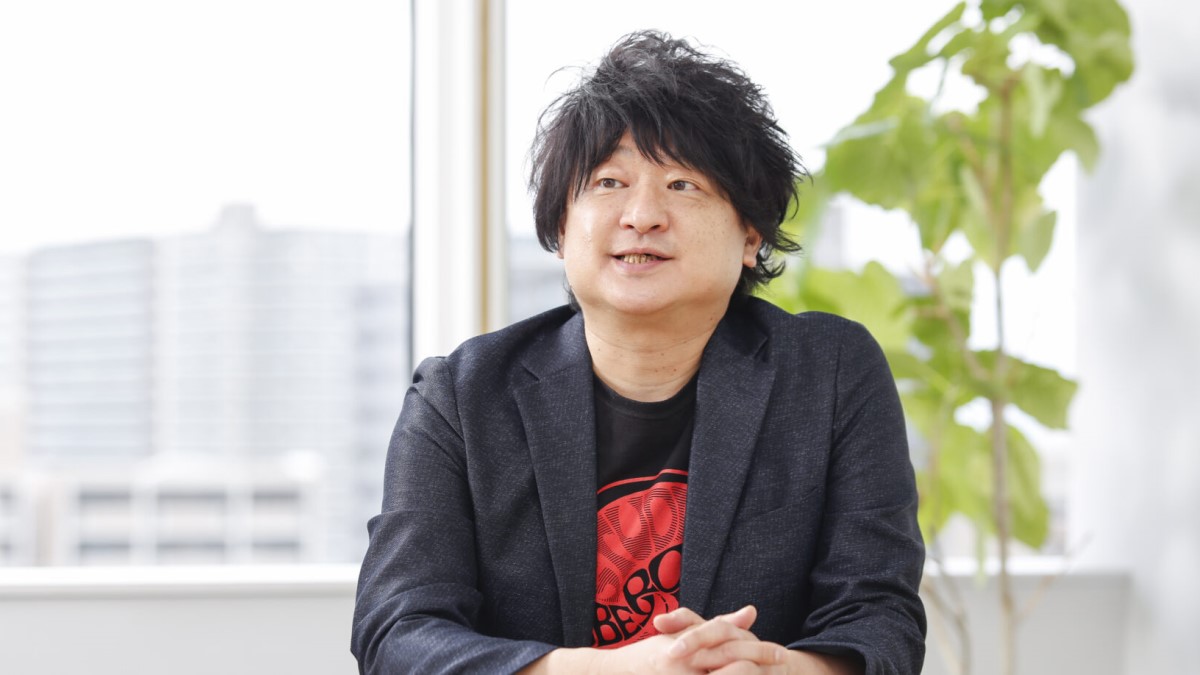 PlatinumGames, developer of such batpoop-crazy cult-classics as Bayonetta, Vanquish, Madworld, and Nier: Automata, has a new CEO and president in Atsushi Inaba, who replaces Kenichi Sato. In a statement posted on the PlatinumGames website, Sato announced that he resigned from his position at the end of last year but will remain involved with PlatinumGames in an advisory capacity.

Sato cites no specific reasons for his resignation; however, he does say that “PlatinumGames is ready to push forward towards more innovative forms of play, and so now is better a time than ever to hand the reigns [sic] to Inaba, who has led the initiative on building the company’s creative output for many years now.” Sato also turns 60 this year, so perhaps it was just time.

Inaba is a co-founder of PlatinumGames and will continue as studio head alongside his new positions as CEO and president. Like many key staff at PlatinumGames, he cut his games industry teeth at Capcom before a brief stint as CEO of Clover Studio. Since PlatinumGames began in 2006, Inaba has overseen every game the studio has produced.

Related: Bayonetta 3 development is funded by Nintendo, Kamiya says to buy a Switch if you want to play

In a new “President’s Message,” Inaba philosophized about the nature of games:

“Approaching “fun” with complete sincerity has always been important to me. I believe every one of our staff takes [sic] pride that they are entertainers, always attempting the perfect balance between play and professionalism.”

His message concludes, “As I move forward towards the new challenges of the future, I hope to provide more and more experiences for all our users to enjoy.” Those experiences include Sol Cresta, Babylon’s Fall, Project G.G., and the Nintendo Switch exclusive (at least for now) Bayonetta 3.