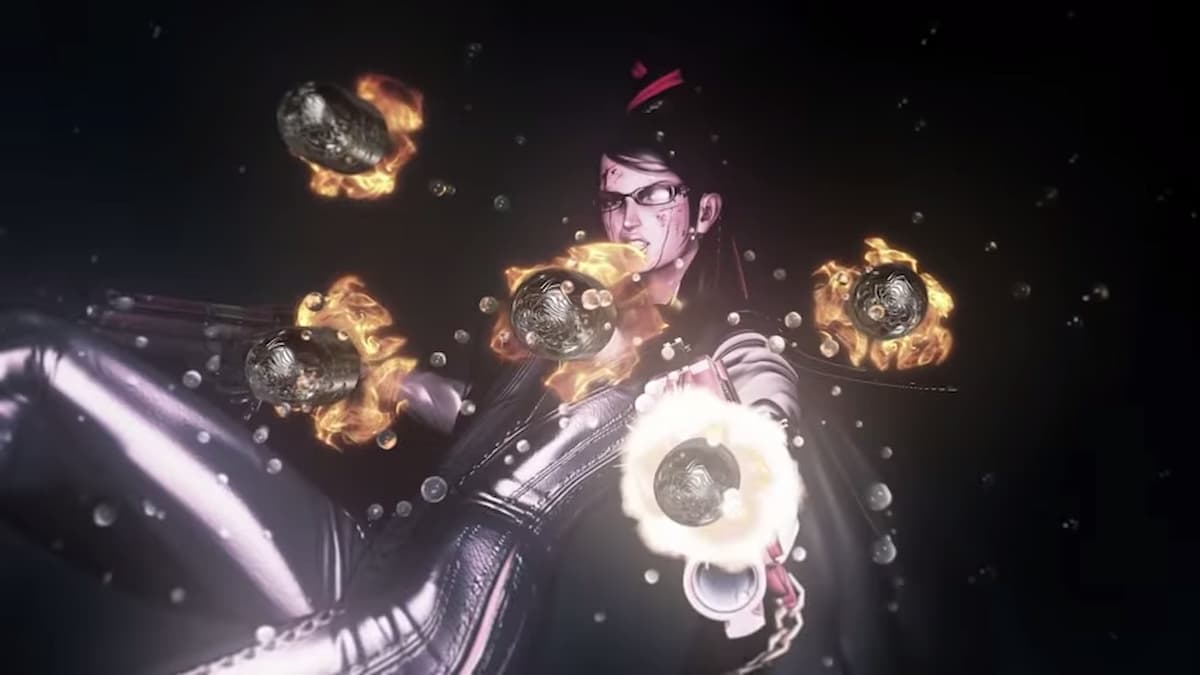 Hideki Kamiya of PlatinumGames has commented on the subject of Bayonetta 3’s Nintendo Switch exclusivity. He explained that while the developer would absolutely love to bring the game to other platforms, Nintendo holds the purse strings, so it’s probably not going to happen.

This information comes from a series of posts on Twitter from Kamiya (translated by Nintendo Everything). He says that, much like Bayonetta 2, Bayonetta 3 is being funded entirely by Nintendo. Comments about a possible port of the game were triggered following the latest trailer Nintendo revealed during September’s Nintendo Direct. All final decisions are made by Nintendo, and PlatinumGames has no say over whether a port of the game will ever be made.

Kamiya adds that it’s not impossible to think that Bayonetta 2 and 3 might come to PlayStation and Xbox one day. However, he’s keen to add that the same logic could be used for Zelda one day making an appearance on PS5. It’s not impossible, but it’s probably never going to happen. Kamiya ends by simply telling fans that they’re better off buying a Switch if they want to play Bayonetta 3.

Kamiya made similar comments about Bayonetta 2 during its development. The game was originally a Wii U exclusive but is now also available on the Switch. Nintendo isn’t likely to allow one of the best upcoming exclusives for what is becoming its best-selling platform in history to launch outside of its ecosystem. If ever there was an excuse to pick up a Nintendo Switch, this is it.