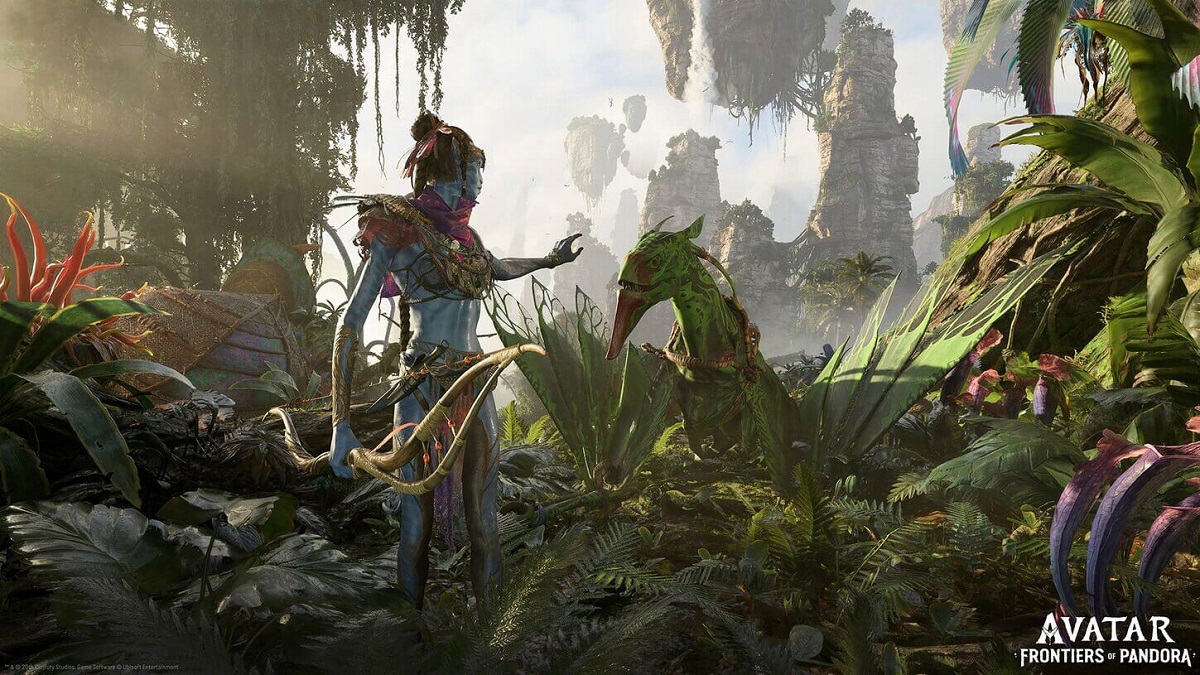 A Ubisoft fiscal report has revealed that the company is delaying its open-world adventure game set within James Cameron’s Avatar universe, Avatar: Frontiers of Pandora. Initially scheduled to release before the end of 2022, it’s been pushed back to the next fiscal year, meaning it’ll release either in 2023 or 2024.

This also means it’ll miss its chance to take advantage of the release of the next movie, Avatar: The Way of Water, which will arrive in cinemas on December 19. Although Frontiers of Pandora is not based on the movie and is a standalone story, December would’ve been the optimal time for the game to launch since it and the movie would be able to promote each other, potentially improving sales.

The report, which was shared by GlobeNewswire, doesn’t provide a proper explanation for why it’s being delayed. All Ubisoft has said is “We are committed to delivering a cutting-edge immersive experience that takes full advantage of next-gen technology, as this amazing global entertainment brand represents a major multi-year opportunity for Ubisoft.” Considering we haven’t seen anything of the game since its E3 2021 announcement, it’s possible that it simply needs more development time and isn’t ready for a 2022 release.

This isn’t the only Ubisoft delay either. The report reveals that the company has another, albeit smaller, premium game in development that it wanted to release this year. What this game is exactly is a mystery but it will now release in the 2023/2024 fiscal year as well.

The rest of Ubisoft’s 2022 release schedule appears to be unaffected. Both Mario + Rabbids Sparks of Hope and Skull and Bones are still planned for respective October and November launches. There’s also a reminder that Ubisoft will announce its next Assassin’s Creed game in September, most likely at the Ubisoft Forward presentation happening that month.

In case you’re wondering, the report makes no mention of Beyond Good & Evil 2, which has been MIA for a very long time but was said to still be in pre-production earlier this year.