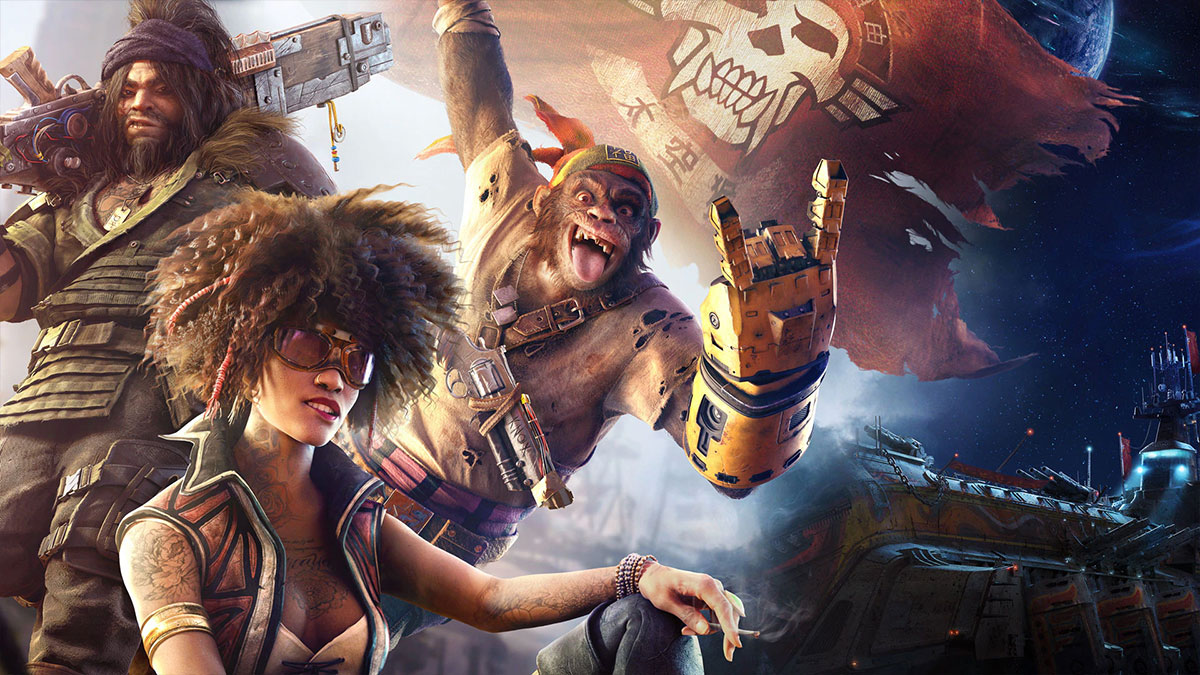 Beyond Good & Evil fans have been strung along for some time now. Beyond Good & Evil 2’s E3 2018 trailer looked darn good, but we’ve received scant updates about the sequel since. It was first announced in 2017, and a new report claims it’s still stuck in pre-production after all this time.

The report comes from Bloomberg. As part of its larger story on an Assassin’s Creed Valhalla expansion turning into a full game, the outlet also brought up other Ubisoft franchises. “Beyond Good & Evil 2 remains in pre-production after at least five years of development, according to people who work on that game,” it says. Last fall we heard from a different industry insider that the game was undergoing a “development crisis,” and these reports unfortunately do match up.

Reasons for BG&E 2’s development hell vary, but the lack of direction is a common thread. Director Michel Ansel departed Ubisoft after sexual misconduct and toxic workplace allegations, though he denied his departure was a result of those accusations. Regardless, it seems the game has yet to get off the ground, and the latest blog post for the game dates back to July 2020.

Fellow Ubisoft game Skull & Bones is in a similar boat (heh). It’s also been five years since that game was announced, and co-director Antoine Henry left Ubisoft too — no allegations in this case, though. At least Skull & Bones reportedly has a beta on the way.