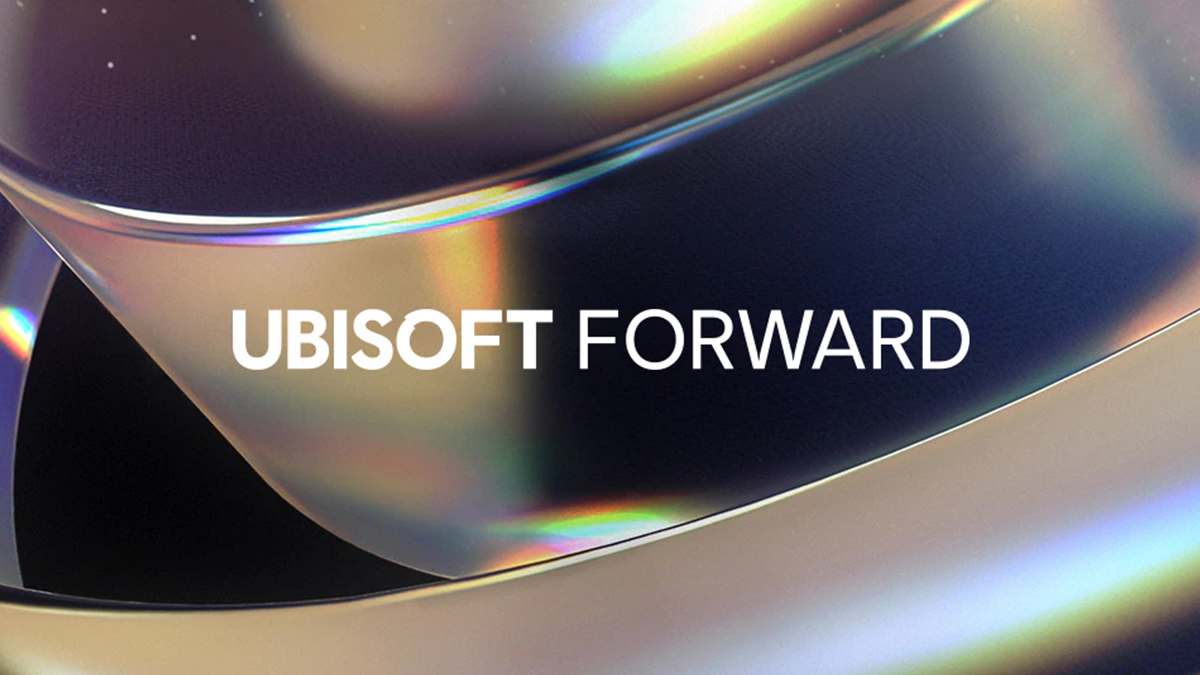 For a while now, we’ve been wondering if there would be a Ubisoft Forward event in 2022. Finally, we have an answer. In fact, we have two: Ubisoft has announced a pair of showcases, and one of them is only two days away from the time of this writing.

As announced on the company’s own blog, a Ubisoft Forward Spotlight will air Thursday, July 7 at 11 AM ET / 8 AM ET on Twitch and YouTube. The stream is all about Skull & Bones, and it promises to “provide an in-depth look at the upcoming open-world multiplayer pirate game inspired by the Indian Ocean during the Golden Age of Piracy.” The last time we saw Skull & Bones in action, it was via leaked alpha gameplay earlier this year. This will be the first official demo in some time, and it’ll hopefully include the game’s final release date too.

That’s just the first showcase. Ubisoft Forward proper returns on Saturday, September 10 at 3 PM ET / noon PT, also on Twitch and YouTube. “Never-before-seen news, gameplay, reveals, and more” are on the menu for that stream. Curiously, this Ubisoft Forward is scheduled for two weeks after Gamescom, where Ubi previously planned to showcase multiple upcoming games, with Skull & Bones presumed to be one of them. Considering that game is getting its own spotlight, its inclusion at Gamescom seems virtually guaranteed now. On the flip side, it makes one wonder what will be held back for Ubisoft’s own event in September.

There’s a lot to look forward to from Ubisoft in the coming months, and post-launch content is included in that. We might not know much about Skull & Bones right now, but we do know that a politically charged overfishing event will be part of the game when it launches. That’s in addition to a burning forest event planned for Ubisoft’s Riders Republic — an event intended to raise awareness about climate change.