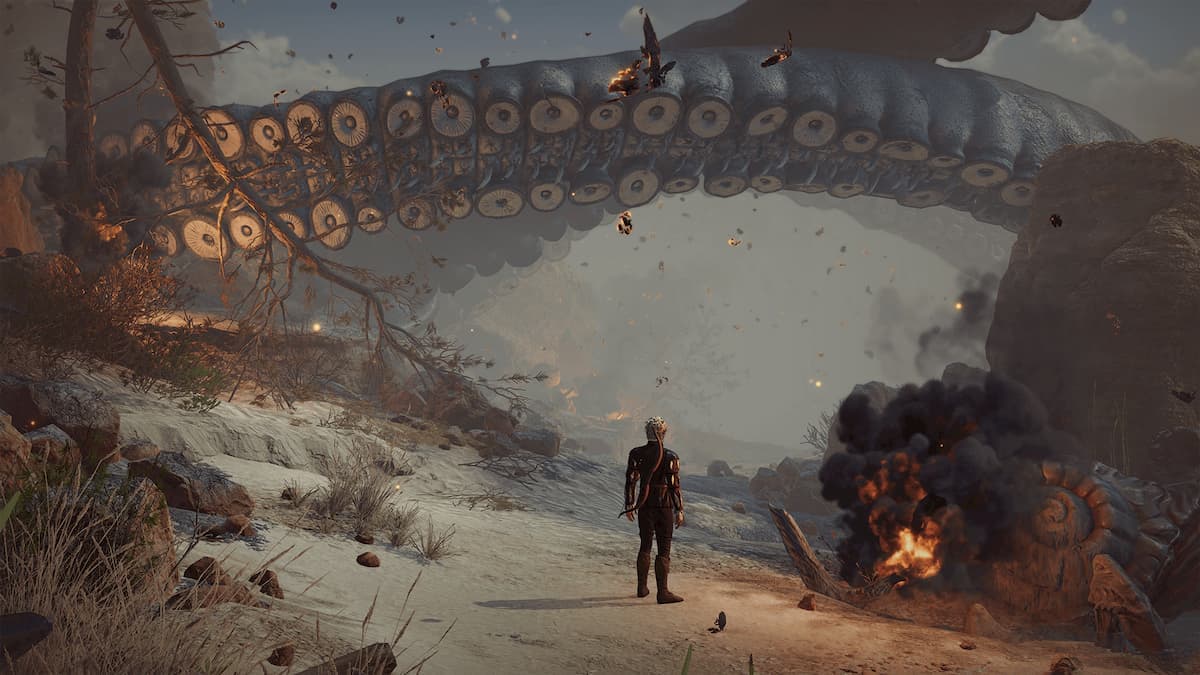 Baldur’s Gate 3 is adding its first brand new location with the release of Patch 6. The development team will be discussing the area called Grymforge and everything coming to the update in an upcoming live stream this week.

The announcement comes from the Baldur’s Gate 3 Twitter post that reads, “Join us October 14th for a live deep-dive into the depths of Patch 6. We’ll be exploring Baldur’s Gate 3’s first new location, in the Panel From Hell: Grymforge.” As to what or where Grymforge is remains to be seen. There is no official Dungeons & Dragons lore for the location so it’s a surprise for everyone.

Patch 6 will also introduce plenty of new content to the RPG including the Sorcerer class and weaponized salami, yes that’s right, salami. The 60GB patch is the largest update to the Early Access game since release. There is no confirmed release date for the patch, but Larian Studios has typically released patches on the same day or within a week or two of their Panels From Hell. So expect Patch 6 to be available very soon.

The patch will make any previous saves incompatible. If you want to continue your old game, you will have to change your Steam settings for Baldur’s Gate 3.