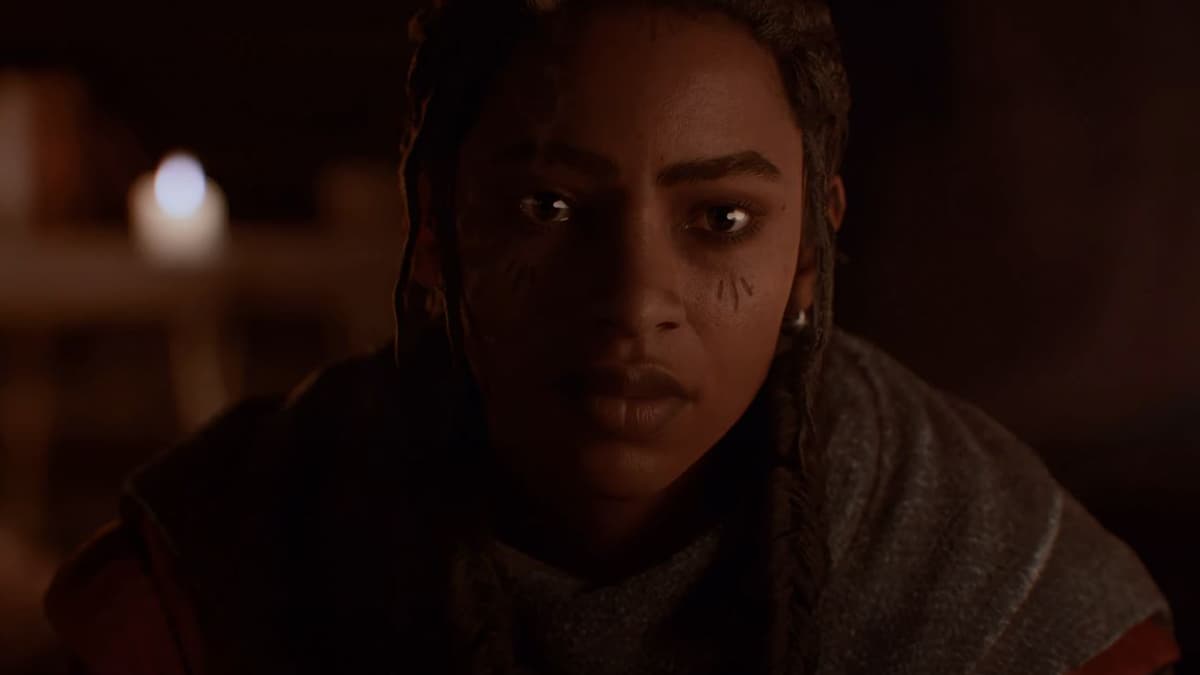 Revealed during Tdhe Game Awards, developer Don’t Nod, which is behind the critically-acclaimed Life is Stranger series and Tell Me Why, comes a brand new game called Banishers: Ghosts of New Eden that is set to release sometime next year. While this game does focus heavily on the story much like the company’s previous titles, this game is a bit of a departure as it is an action RPG featuring combat and enemies you’ll need to take on.

Banishers: Ghosts of New Eden takes place in 1695 and the central characters are lovers Antea Duarte and Red mac Raith. Both are ghost hunters who vowed to protect the living from evil ghosts and other specters. They solve cases involving supernatural creatures and banish them to another realm to keep those who are living safe and sound. However, after their previous mission, Antea passed away, leaving Red by his lonesome. Antea still talks to him as a spirit, guiding him through his journey. Traveling to North America to take on a new mission, Antea — as a spirit — and Red take on a new case hoping to free the former of current her plight and let her pass on. Antea will have powers that Red can use to help take down enemies.

As expected with this studio’s previous games, you will be making a series of choices throughout the game that will impact your playthrough and ultimately your ending. These decisions will impact both the living and the spirits, though what these actions are and entail have yet to be seen. Banishers: Ghosts of New Eden is expected to release at the end of 2023 on PlayStation 5, Xbox Series X/S, and PC.