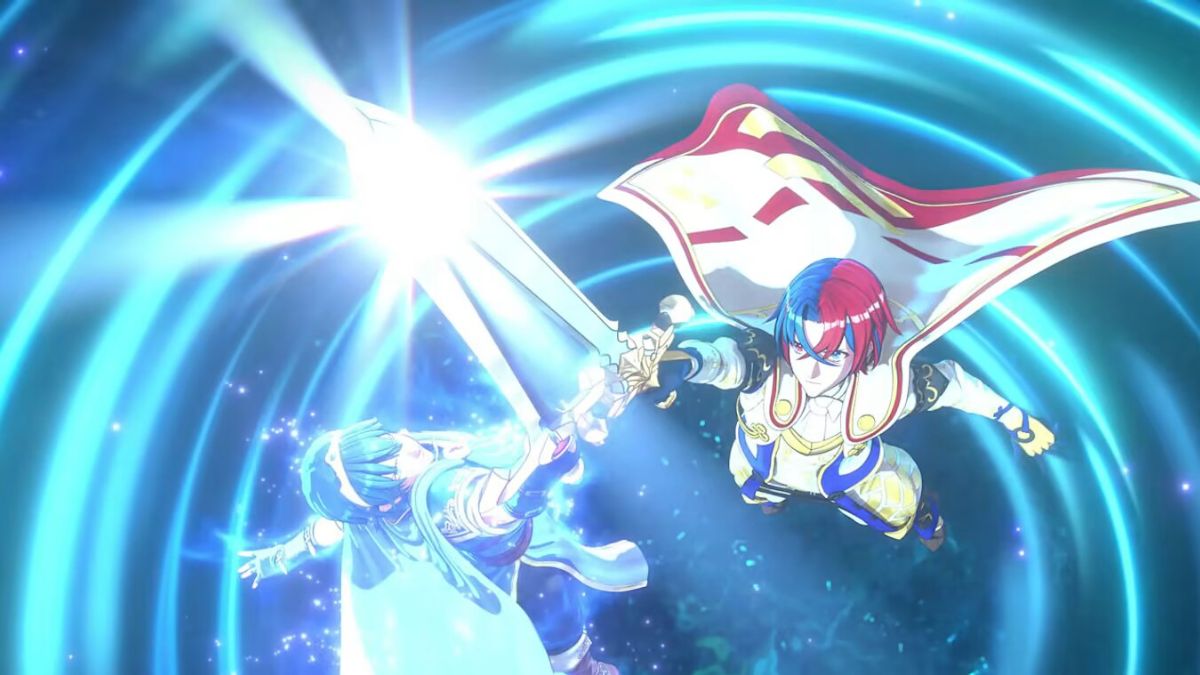 Fire Emblem Engage, the newest game in the Fire Emblem franchise, will include a new story and a new cast of characters, though it will also bring back characters from previous Fire Emblem games. These characters will fight with you when you equip their Emblem Ring, which lets you pull off powerful attacks.

During the Game Awards 2022, a new Fire Emblem Engage trailer showing more gameplay dropped, but it also introduced a new DLC in the form of an Expansion Pass. The Expansion Pass will bring new characters, maps, accessories, and other additions that will make the game easier or add more variety. The first characters revealed for the DLC come from Fire Emblem Three Houses, bringing the house heads Claude, Dimitri, and Edelgard.

The three house heads weren’t seen in combat, but they will arrive in one Emblem Ring. This means you won’t get separate Emblem Rings for each of the heads, but you will get to utilize all three of them in one attack.

The Fire Emblem Three Houses characters will be part of the first wave of DLC content, which will be released at the same time the game comes out, on January 20, 2023. Four waves of DLC are planned for the Expansion Pass, but there are no dates for the remaining waves. There is yet to be a word on what else is arriving in the first wave, though other characters, such as Tiki, appeared in the trailer, implying they might make an appearance in one of the DLC waves.