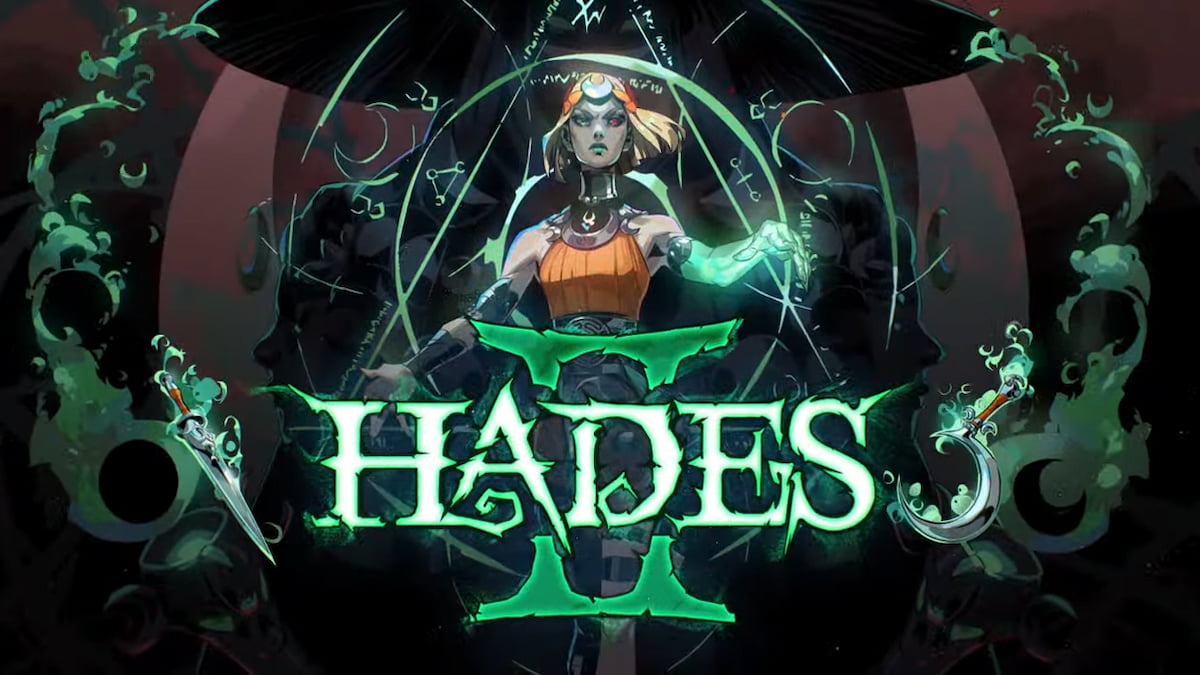 Supergiant made the announcement that Hades would be getting a sequel at The Game Awards 2022, officially titled Hades 2. From what we’ve seen, the gameplay looks identical to Hades, but there will be new characters and a new story to bring players back to the Underworld. Early Access for Hades 2 will begin in 2023, where players will get to play the game as it develops.

Related: Hades 2 makes its debut at the Game Awards, following up on Supergiant’s smash hit original

This is a similar process to the first Hades, which started out in Early Access before developing into its full experience. There isn’t much information about Hades 2 other than what was shown in the trailer, but Supergiant will be releasing more information in 2023 as the Early Access date gets closer. If you want to stay updated for Early Access, you can sign up to get news updates as they flow in.

Signing up to learn more about Hades 2 Early Access

Hades 2 can be added to your wishlist on Steam or the Epic Games Store, which will opt you in for updates on Hades 2. You can also sign up for Supergiant’s own mailing list if you want to get updates that way. When Early Access begins, you can purchase the game and start playing it to provide feedback, similar to the first Hades. This isn’t a process that will give you exclusive access to Hades 2, but it also means that you won’t be fighting with other players when Early Access begins.

While Early Access will only be on PC for now, Hades 2 will be expected to appear on more platforms as game development continues. There is no set date for Hades 2 leaving Early Access, but it will take more time as player feedback starts to shape the game. More details about the game will be released as 2023 approaches and the Early Access release date gets closer.

If you haven’t played the first Hades, you can still jump into Hades 2’s Early Access as you don’t necessarily need knowledge of the first game. You will play as a brand new character named Melinoë and while gameplay is seemingly similar, there will be new systems to test out in order to refine the game even further. Player feedback will be essential in developing the new systems and working out any bugs, and being part of the process will speed up the development.