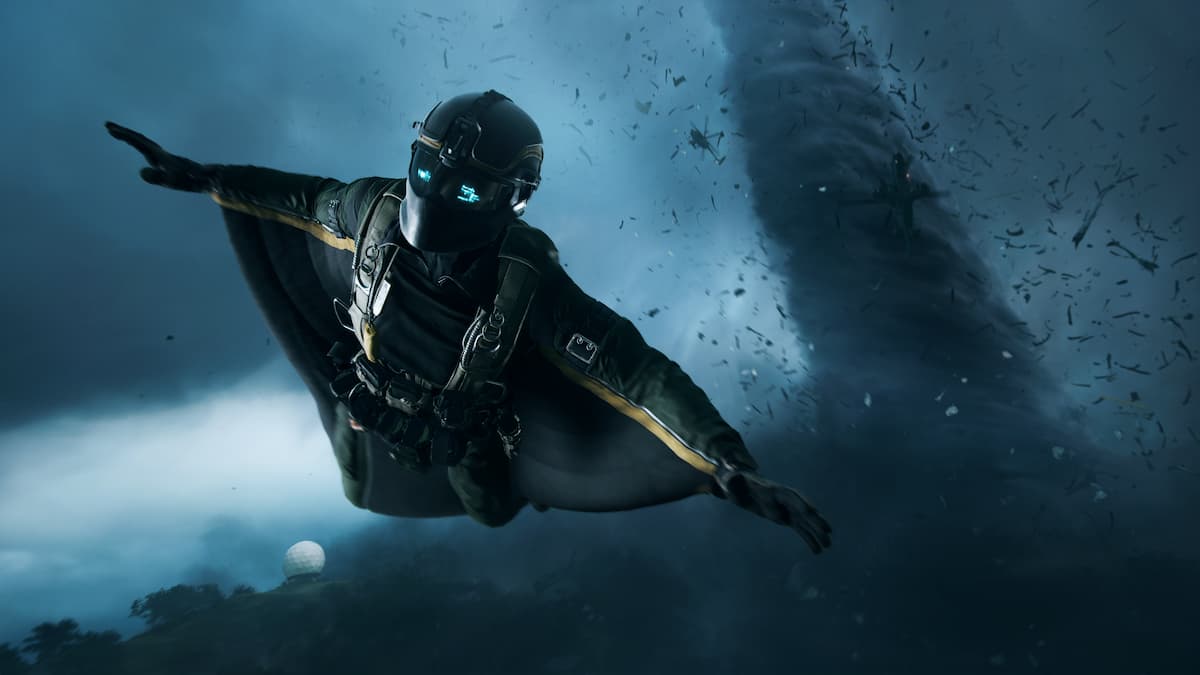 Today, invitations to a technical test for Battlefield 2042 were sent out to a small number of community members. Next week, the test takes place on PC, PlayStation 5, and Xbox Series X/S, and all those invited have also been sent the PC specifications for the game’s test build.

There will be a total of six playtest sessions for the game between August 12 to 16. Five of these will be shorter three-hour sessions, with a nine-hour session capping the week and allowing those invited to push the game a little more than they can in the early sessions.

These technical tests were originally scheduled to take place in July but had to be postponed to allow developer DICE enough time to test the game’s crossplay functionality. According to those who have seen invitations, next week’s tests will accommodate a few thousand players, whereas the open beta scheduled for September will be open to a much wider audience.

While the PC requirements for this test build of Battlefield 2042 may not represent the final release’s requirements, they are a good indication of the type of machine that will be needed to run the game when it launches this October. Those PC requirements are as follows.