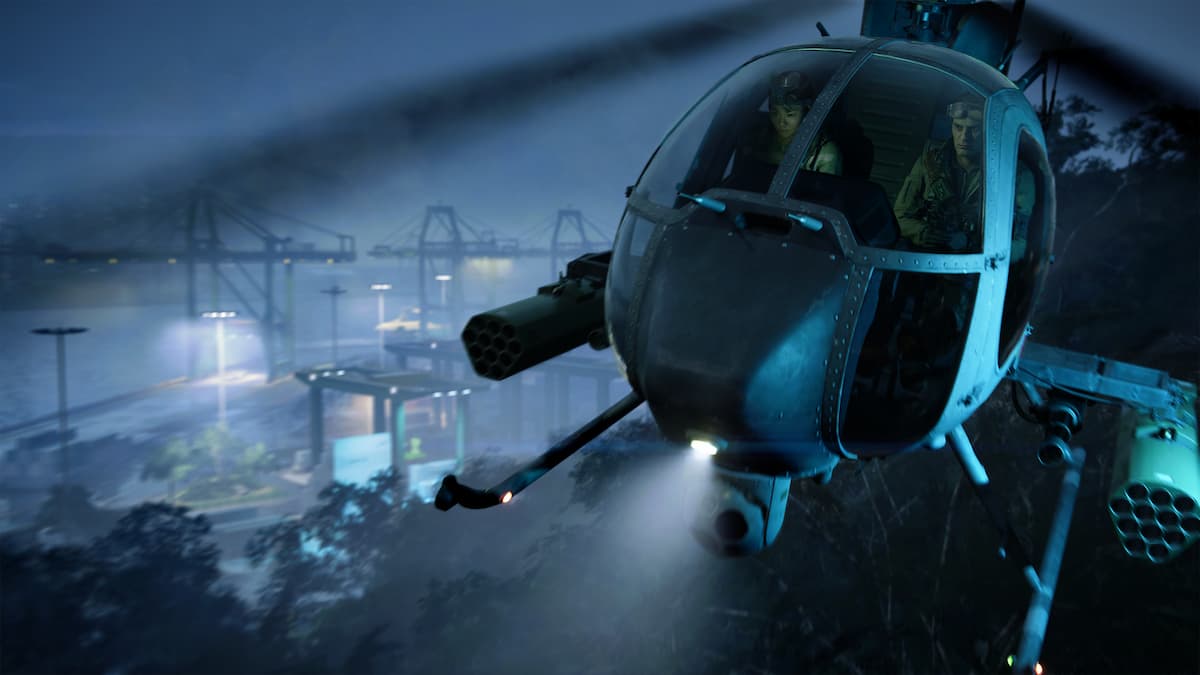 Seeing how Battlefield 2042 will support up to 128 players on current platforms, your friends across all platforms will want to play together, regardless of where you are all playing from. And ideally, publisher EA and developers DICE and Ripple Effect Studios would do well with as large a player base as possible. The Battlefield series historically has not included cross platform play before, but with crossplay growing as a trend in the past couple of years, it would be smart for the franchise to compete with the likes of Call of Duty in that front.

While DICE and EA were elusive about cross platform features when revealing Battlefield 2042, EA eventually revealed through an FAQ that crossplay will indeed be functional. However, crossplay is still in a stage of testing, and even so, certain platforms will be unable to interact with each other — for obvious reasoning.

There will be cross platform play between players on PlayStation 4 and Xbox One, but this will be a separate pool from players on PC, PlayStation 5, and Xbox Series X/S. While players on current and new platforms can experience up to 128 players in a match, PS4 and Xbox One servers will only have a max of 64 players, hence the need for separate servers.

Before the full release of Battlefield 2042, cross platform play will be part of the Technical Playtest within “a wider, invite-only group.” The FAQ also clarifies that players can opt out of PC/console crossplay.