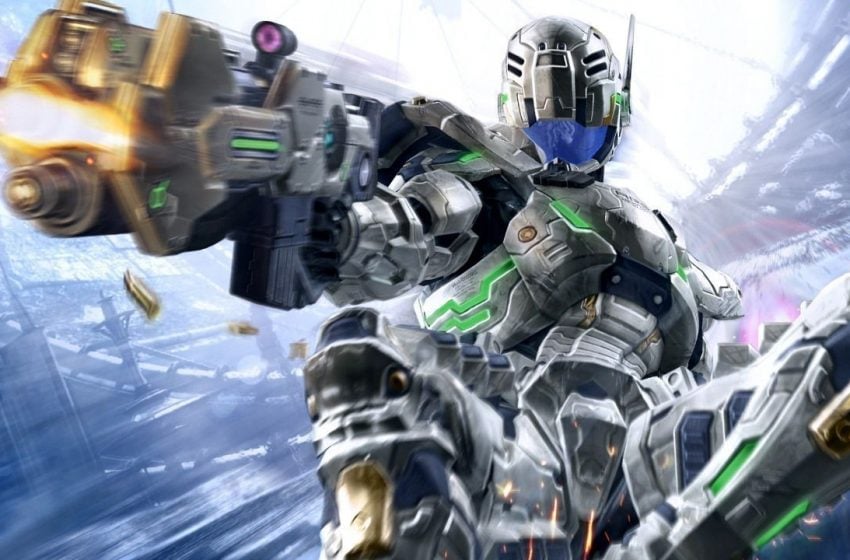 Bayonetta and Vanquish remasters had a strong debut over the last week in the United Kingdom.

Forza Horizon 4 returned in the top ten, thanks to a 229% in sales compared to the previous week, while PS4 exclusive Dreams – which debuted No.8 last week – fell No.15, just outside of the main chart.

The top 4 positions have remained unchanged, as FIFA 20 is still the best selling game in the UK, followed by Call of Duty: Modern Warfare, GTA V, and Star Wars Jedi: Fallen Order.

We shouldn’t witness any particular change throughout February as big triple-A games, such as Nioh 2, are set to start releasing in March.