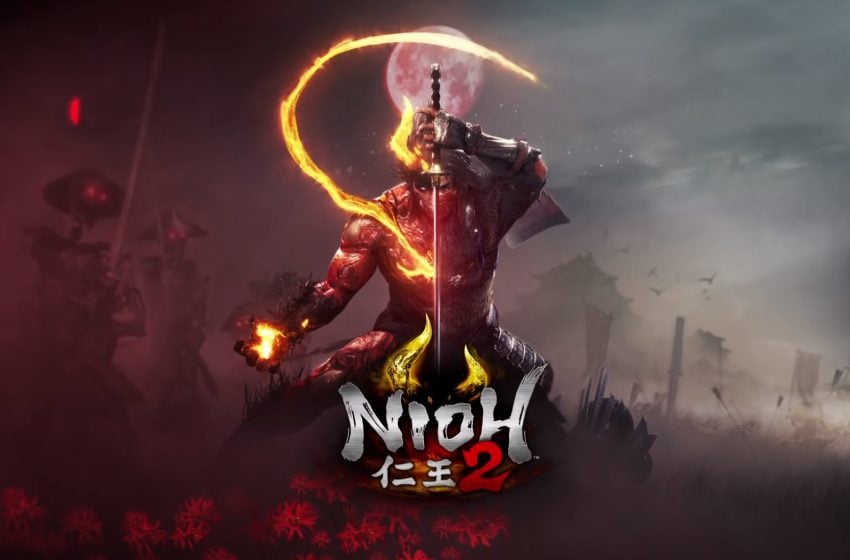 Koei Tecmo and Team Ninja have announced that Nioh 2 is now gold.

The Japanese developer has completed development on the 2017 souls-likes follow up, so there are no more obstacles ahead for the March 13, 2020 release.

Team Ninja will now be free to work on post-launch additional content for the PlayStation 4 exclusive action game, which includes three major DLC with stories set before the core title.

Each DLC will introduce new weapons, combat abilities, and characters, as well as a range of main story missions and side missions. Those are all included in the Season Pass.

The studio is also looking ahead and has the will to work on a brand new intellectual property for PlayStation 5 if it has the opportunity. That would mean no Nioh 3 coming shortly, though.

however, such considerations will likely depend on Nioh 2‘s financial performance, which is set to be somewhat reasonable as the original game has sold 3 million copies, and its follow up’s open beta has been download around 700,000 times.

How to complete Bet On Yourself and get more anima in World of Warcraft: Shadowlands 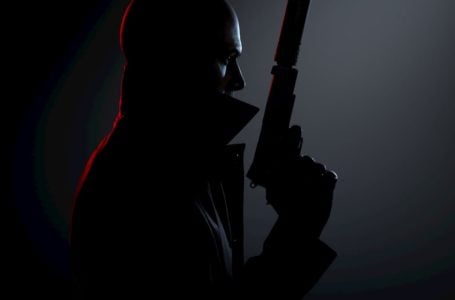