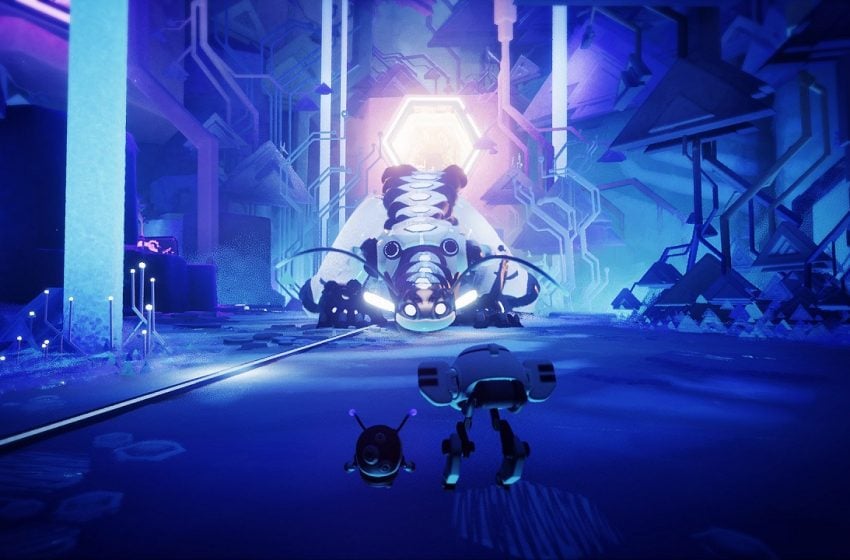 Two PlayStation 4 exclusive have managed to make it into the UK sales charts this week, despite not exactly being your typical triple-A blockbuster productions.

The Yakuza Remastered Collection, which has now been finally released as a physical package, debuted at the spot number 3. In contrast, Media Molecule’s Dreams has started at the 8th position in the multi-format chart.

Both the games have had non-conventional launches, with downloads having been provided a long time ahead of their retail releases. Yakuza Remastered Collection has launched multiple iterations via PlayStation Store over the last few months, while Dreams had early access in April 2019 before reaching the store shelves last week.

Street Fighter V: Champion Edition was also released last week, but it failed to reach the first ten spots in the multi-format chart. It’s worth noting it has been shipped digitally on Steam alongside the PS4 version.

Another new entry was Darksiders Genesis from THQ Nordic: the console version of the isometric game debuted 11th, just outside of the top ten, after it dropped on PC and Google Stadia in December.

This is the full top ten:

At the top of the chart, number 1 and 2 remain unchanged compared to the previous week, with FIFA 20 and Call of Duty: Modern Warfare sticking to their original positions.