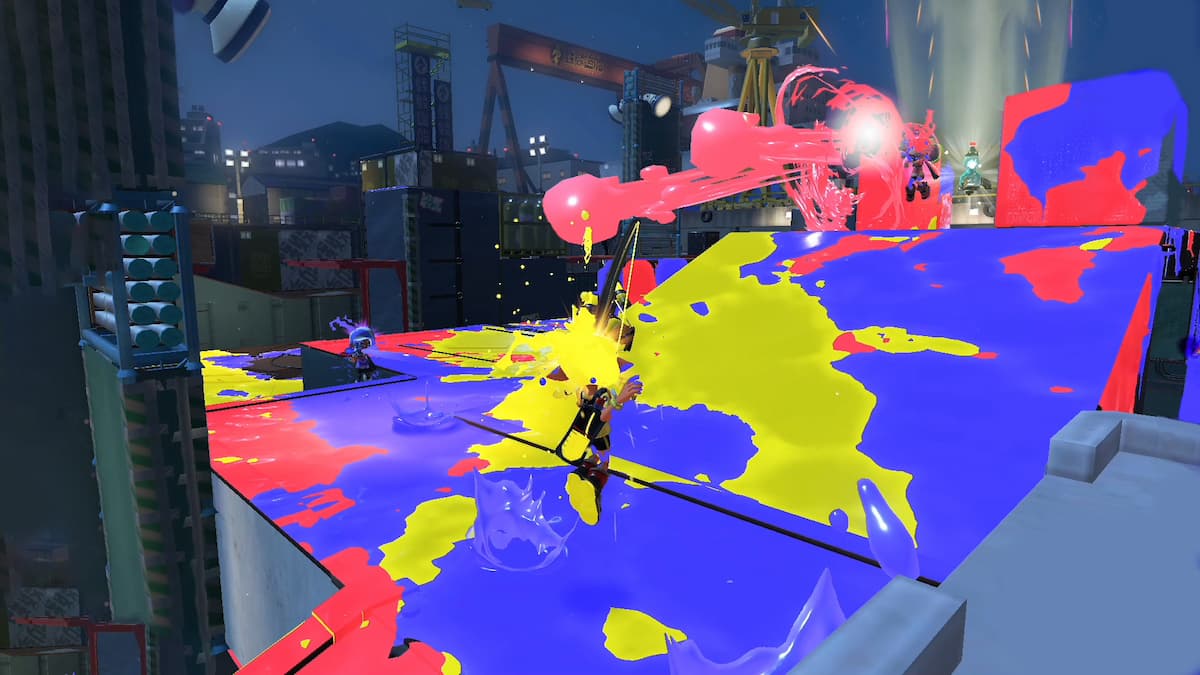 If the excitement of the previous Splatoon 3 Splatfest and Big Run events has left you wanting more, you won’t have to wait long. There will be another Splatfest coming at the start of the new year — again, a three-team battle, with each team vying for dominance and Super Sea Snails. Choose between your favorite taste sensations of Spicy, Sweet, and Sour as you battle it out in this taste-themed Turf War.

The last Splatfest was a Pokémon Scarlet and Violet tie-in, where players picked between Fire, Grass, and Water teams to demonstrate elemental superiority. Water proved to be the ultimate winner of the Splatfest, but players won’t have to wait too long to compete amongst themselves again. There isn’t a holiday-themed Splatfest, but the new year starts strong.

A recent announcement by Nintendo has the next Splatfest, The taste bud Turf War, coming between January 7-9 in 2023.

Like previous Splatoon Splatfests, you will choose one of three teams based on taste sensations and play while representing the said team. Voting will begin on December 30, allowing you to join in on the fun before the new year begins. It’s a week out from the actual event itself, and you can earn conch shells at increased rates.

Some players might note that Spicy isn’t an actual taste that humans can detect (the five tastes are sweet, sour, salty, bitter, and umami), but it’s still one of the three teams. Splatoon veterans might remember that there was a Splatoon 2 taste-themed matchup against Salty and Sweet. Salty won that time with 2-1 margin, and it could be Team Sweet’s second chance at glory.

There isn’t a promotional tie-in for any event like the previous Splatfest, though it is close enough to the start of the year to have some fun. You can decide which team you would like to go for and start preparing for voting to earn those conch shells.

There’s no information on the Splatfest Tee that you get, though it will likely be taste-related, given the theme of the Splatfest. It starts at 2 AM across regions, and you have two days to represent your chosen team as much as possible. Open and Pro matches will be available the entire time, while the Tricolor matches are only available after the Halftime Report.