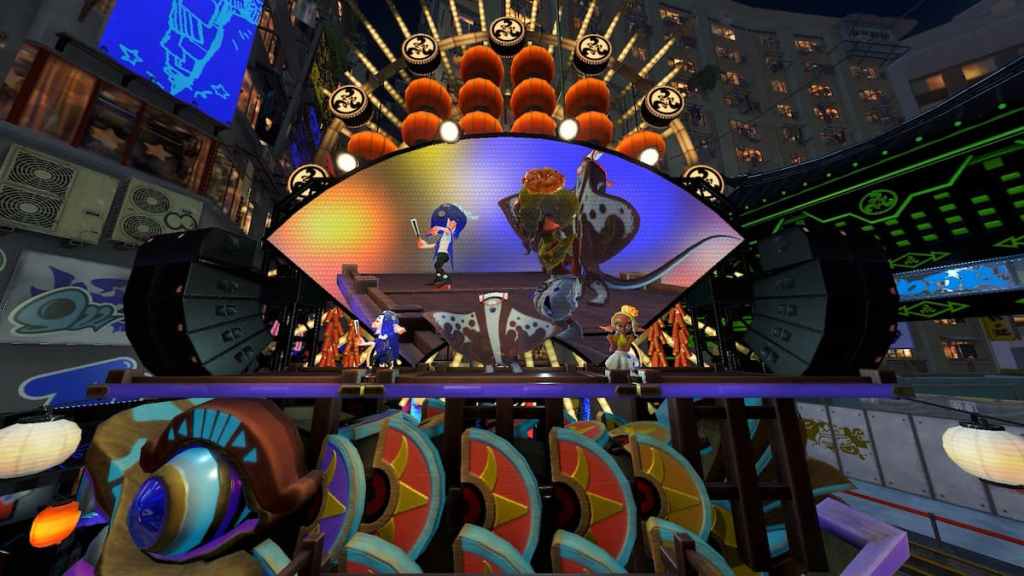 Splatfests in the Splatoon series have served as fun ways to vent over menial debates in our everyday life. Splatoon 3 changes up the formula a bit, having three different teams to choose from instead of the standard two. Before Splatfests begin, you’ll choose a team, which will contribute to the overall popularity part of the final results. Additionally, Clout you earn during proper Splatfest battles will factor into who wins the Splatfest.

The current Splatfest is Grass vs. Fire vs. Water, Splatoon 3’s first tie-in Splatfest. The prompt for the Splatfest asks players which Pokémon type they prefer for their starter, tying in with the release of Pokémon Scarlet and Violet. Read below to see the full results.

Related: What exact time does the next Splatoon 3 Splatfest start?

The Sneek Peek results are from conch shells earned during the week leading up to the Splatfest and will factor into the final results. They are as followed:

The Halftime Report goes out after the first 24 hours of the Main Event, during which players complete in Splatfest Battles. After that, the game adds Tricolor Turf War battles, which has the first place team at halftime in four-player teams going up against two players each from the other two teams.

The Halftime Report is based on Clout earned and popularity from the vote count.

Team Water is winning the Pokémon Scarlet and Violet Splatfest as of the Halftime Report.

Splatfest results are calculated by the overall number of votes and popularity (10p), conch shells earned during the Sneak Peek (10p), Clout earned in Open battles and Tricolor Turf War battles (15p), and total Clout earned in Pro battles (10p). Your team’s standing will contribute to how many Super Sea Snails you earn.

The final results are below:

Team Water is the undisputed winner of the Grass vs. Fire vs. Water Pokémon Splatfest, winning every category.

This section will update with each Splatoon 3 Splatfest.