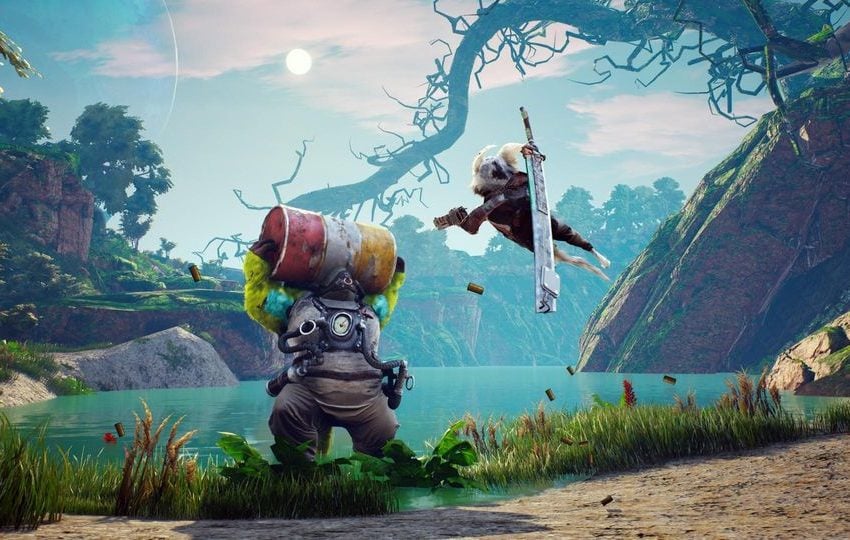 Experiment 101 has assured fans long-awaited action-adventure Biomutant is “in the final stages of its development.”

The studio has shared that the game is still being worked on, despite the long silence and multiple delays.

“We’ve never been working harder and more focused on it than now!”

“As some of you might understand or know, the work involved in finishing a game is long, challenging, and unpredictable,” the developer added. “The sheer magnitude, size, and length of Biomutant adds to said effort.”

As for the release date, the Swedish label “will reveal [it] as soon as everyone at our studio feels confident about hitting that date and that the game is ready for it.”

The message from the studio debunks rumors of a March 17, 2020 release, which had been fueled by a recent listing on an online store.

Biomutant is coming to PC, PlayStation 4 and Xbox One, and is an open world, post-apocalyptic kung-fu fable RPG “with unique martial art styled combat system.”

It was initially revealed at 2018’s Gamescom, where it instantly reached our most awaited top 5 games.