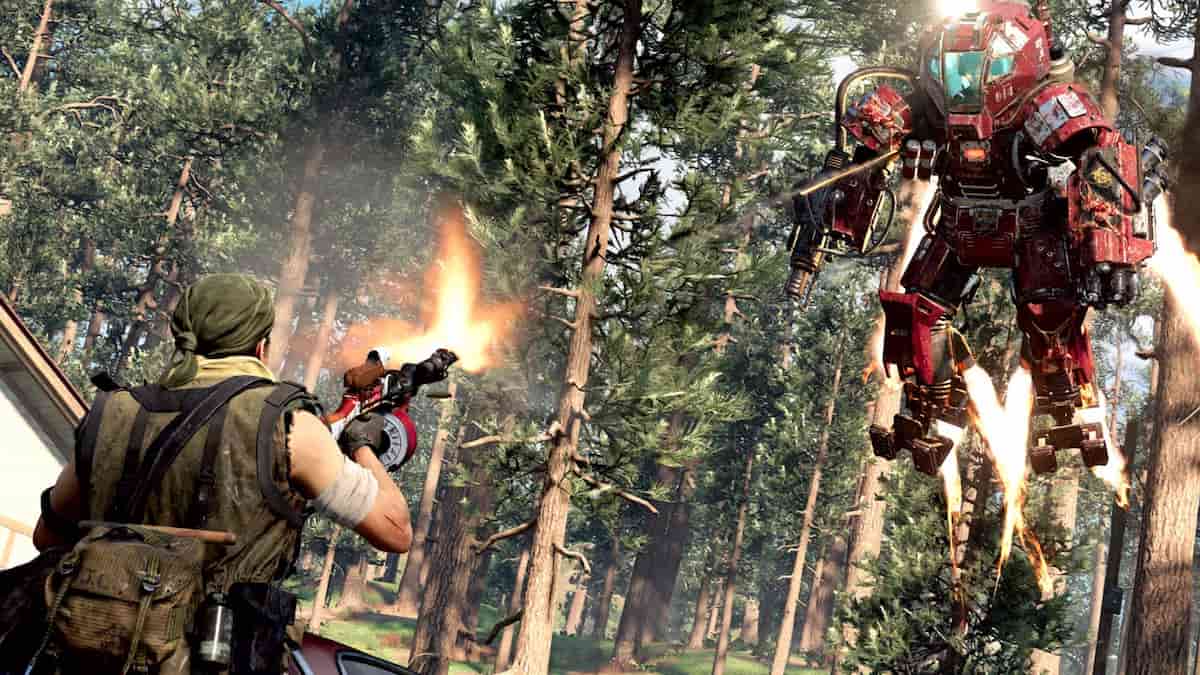 On the first day of Season Two, Call of Duty: Black Ops Cold War Zombies will debut a wildly innovative new Outbreak mode which will be warping players into gigantic Fireteam maps filled with the undead. However, a new gameplay trailer has reasoned that the mode isn’t just supplying larger locations, but also an overwhelming set of features never seen before in Zombies.

According to a new Call of Duty blog post, a team of four Outbreak operators can soon traverse all Ural Mountain locations to complete objectives that will further the Dark Aether plot and earn players great amounts of XP. The missions will bear a resemblance to Warzone contracts, where main tasks will include retrieving certain materials in enemy-packed regions and eliminating high-value targets (or Zombies, in this case).

Unlike its past modes, Outbreak is said to provide numerous vehicles, such as snowmobiles and ATVs, to not only zoom through zombies with, but to travel to Dark Aether portals that can send players to the Fireteam location of their choice. Maybe more notable, the trailer also unleashed the return of Pack-a-Punch, a feature from the original Black Ops that allowed survivors to ridiculously overpower their weapons.

As for who players will be taking down, it is abundantly clear that these wider landscapes mean bigger and tougher herds of zombies. Though, these enemies won’t just be the standard creepy crawlers, with the trailer displaying a variety of old bosses — like Firebase Z’s horrifying blood-thirsty aliens.

Zombies Outbreak mode will arrive to all Black Ops Cold War players at no cost when Season Two launches on February 25. Aside from this mind-blowing addition, Multiplayer fans will greatly benefit from this next season, too, with several new guns and maps coming in just a few days.