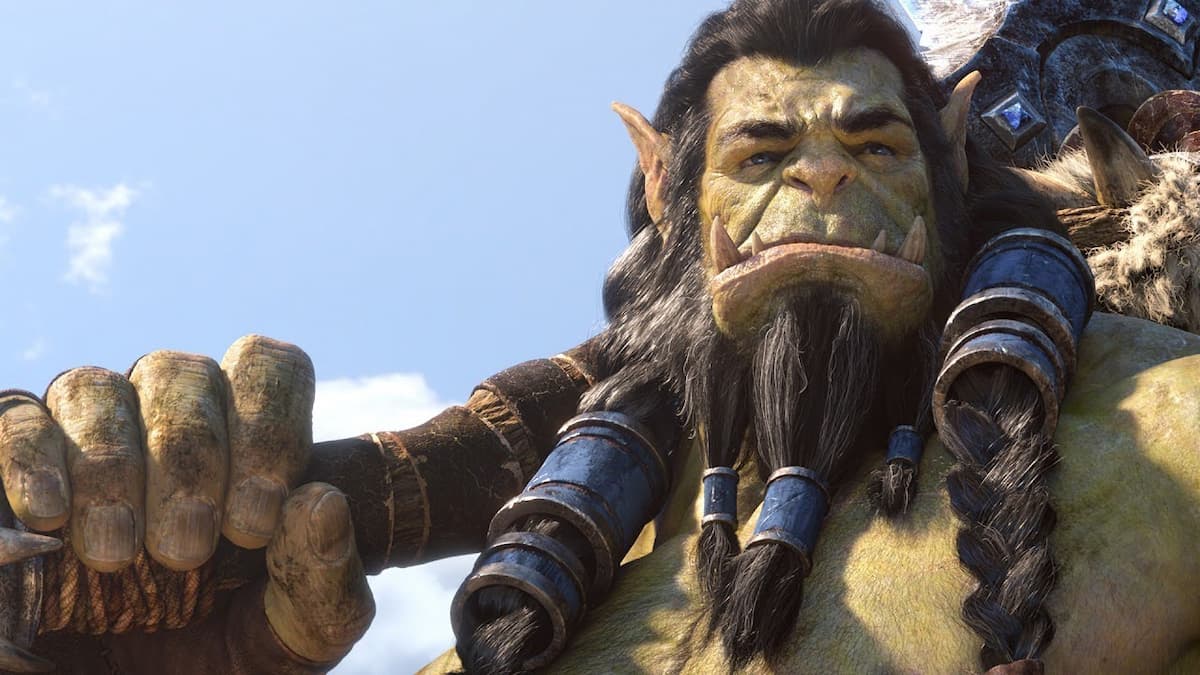 As public opinion on Blizzard Entertainment continues to sour because of continuous controversies, the company has been hit with another blow to its PR. Brian Birmingham, one of the lead developers for World of Warcraft, has departed from Blizzard over a stack-ranking system that the company enforces. Birmingham announced his departure through a passionate email message to staff, encouraging other leads and directors to protest against the company.

Bloomberg first reported Birmingham’s resignation, citing that Birmingham was ousted for refusing to give a low evaluation to an employee. Since 2021, Blizzard has implemented a stack ranking process, a common rating system within big businesses where managers and leaders have to give their employees a specific ranking. The rankings have tiers, and employees in the higher tiers are given more opportunities to receive higher profit sharing and bonuses. Blizzard has a low “Developing” ranking, and being ranked in that tier means receiving lower bonuses and having a harder time getting promoted.

As instructed by the heads of Blizzard Entertainment, managers have to fill a quota that places around 5% of employees on the “Developing” ranking. Birmingham was forced to give an employee a lower evaluation to fill the quota, but he refused because he believed the employee deserved a higher ranking. In his charged email to his staff, Birmingham decided he’ll no longer work with the company after being forced to work within their ranking system and calls out other leads to raise concerns over Blizzard’s management.

Birmingham’s exit from Blizzard is the latest of the long line of controversy plaguing the company in the last few years. After Microsoft announced its acquisition of Activision Blizzard in 2022, several companies raised concerns about the legitimacy of the purchase. In 2021, Activision Blizzard was hit by a lawsuit for poor workplace practices and was under investigation by the Securities and Exchange Commission.