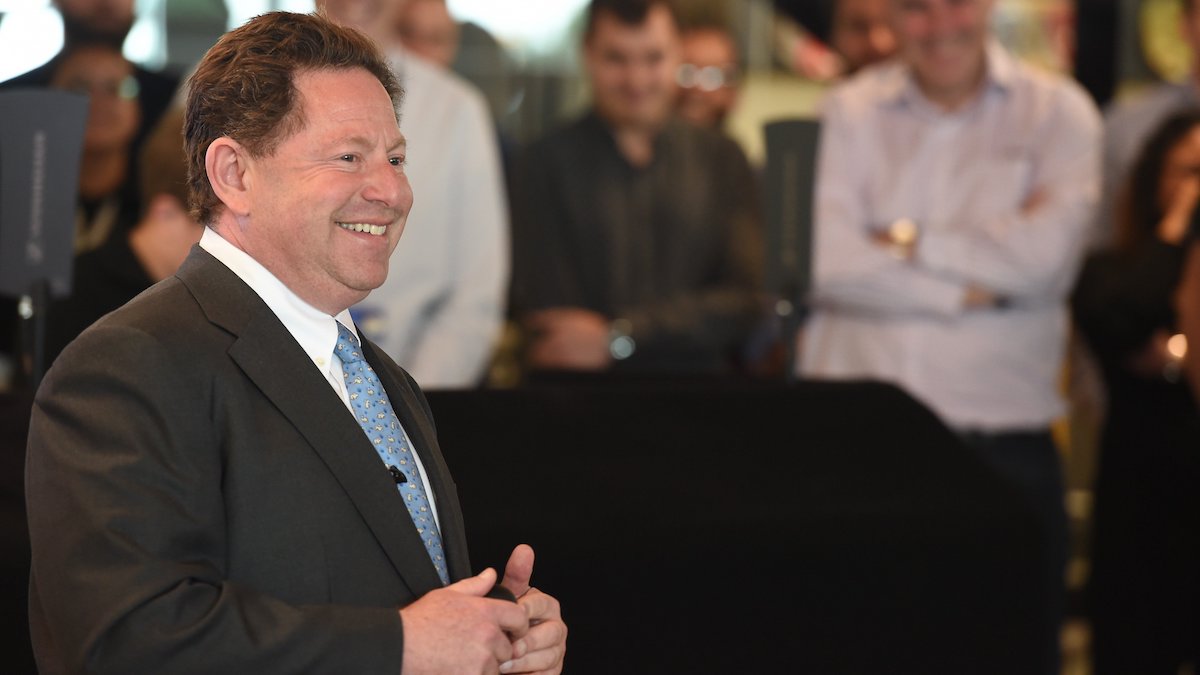 Microsoft has confirmed that controversial Activision Blizzard CEO Bobby Kotick will remain in his position even once the acquisition has come to a close. As reported by VGC, a statement released by Microsoft outlines how Activision Blizzard will report to Microsoft Gaming CEO Phil Spencer, but Kotick will remain in his role leading the newly acquired company.

While there was some confusion about Kotick’s future at Activision Blizzard when this deal was first announced, it’s now been made clear that the CEO is going nowhere. Instead, the official statement explains how “he and his team will maintain their focus on driving efforts to further strengthen the company’s culture and accelerate business growth.”

At the time of writing, there’s no official statement from Activision Blizzard staff regarding their feelings on the acquisition. However, some employees like QA tester @noctflugel on Twitter have shared their concerns about being lost in the shuffle between the two titanic businesses. Of course, the biggest worry for A Better Activision Blizzard members will likely be how Microsoft will hear their voices with Kotick still manning the helm.

In November last year, Phil Spencer announced that he was evaluating the relationship between Activision Blizzard and Microsoft in light of the allegations made against the company and Kotick. Whether the deal was already on the table at the time or promises were made that sparked the deal or secured it is unknown.