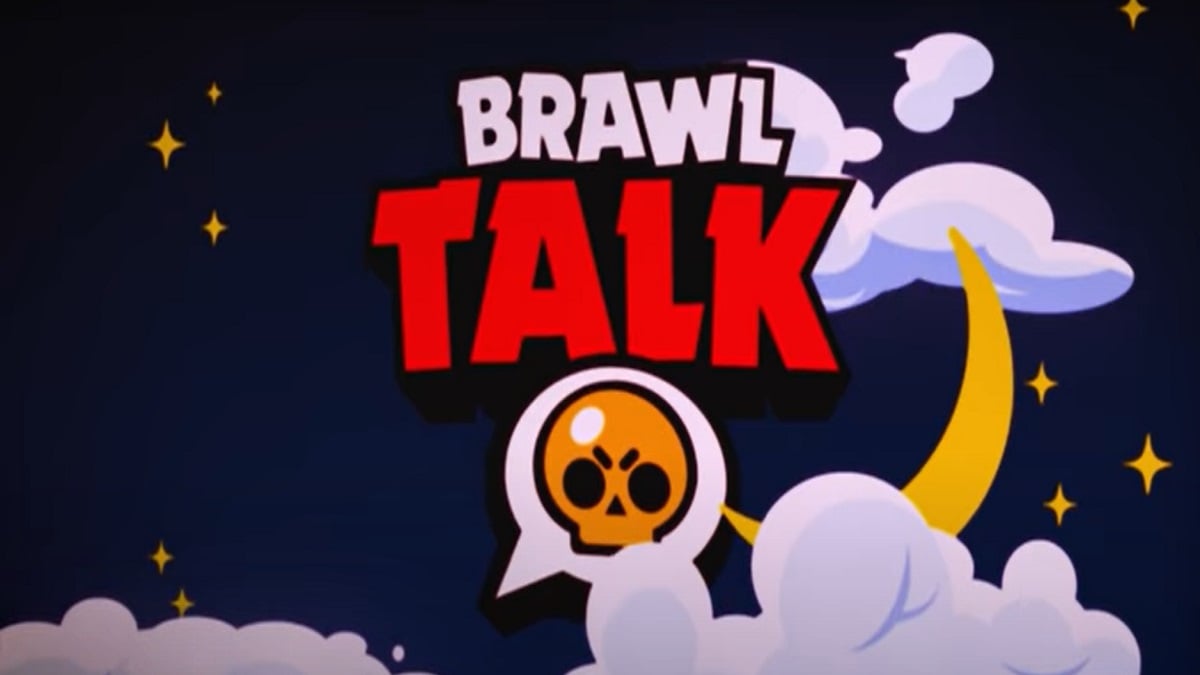 The recent Brawl Talk live stream has given fans the first glimpse of Season 8 in Brawl Stars, called Once Upon a Brawl. The new season is centered around the fairytale theme and will feature a new brawler, skins, and pins.

Ash is the newest Brawler joining the Brawl Stars’ long roster. The trash knight is a Chromatic Brawler and thus will be available in Season 8’s Brawl Pass. From the minimal gameplay footage shown during Brawl Talk, Ash seems to be a tank that has a medium-range on his basic attacks.

Apart from the new Brawler, nine new skins are also making their way to the game. Most of these skins are based on the upcoming fairy tale theme, but some are also inspired by the Lunar festival in Asia. With that being said, here are all the upcoming skins:

Although Season 8 won’t feature any new game mode, Solo Showdown is getting a complete rework. Furthermore, new animated pins are coming to the game for multiple different Brawlers.