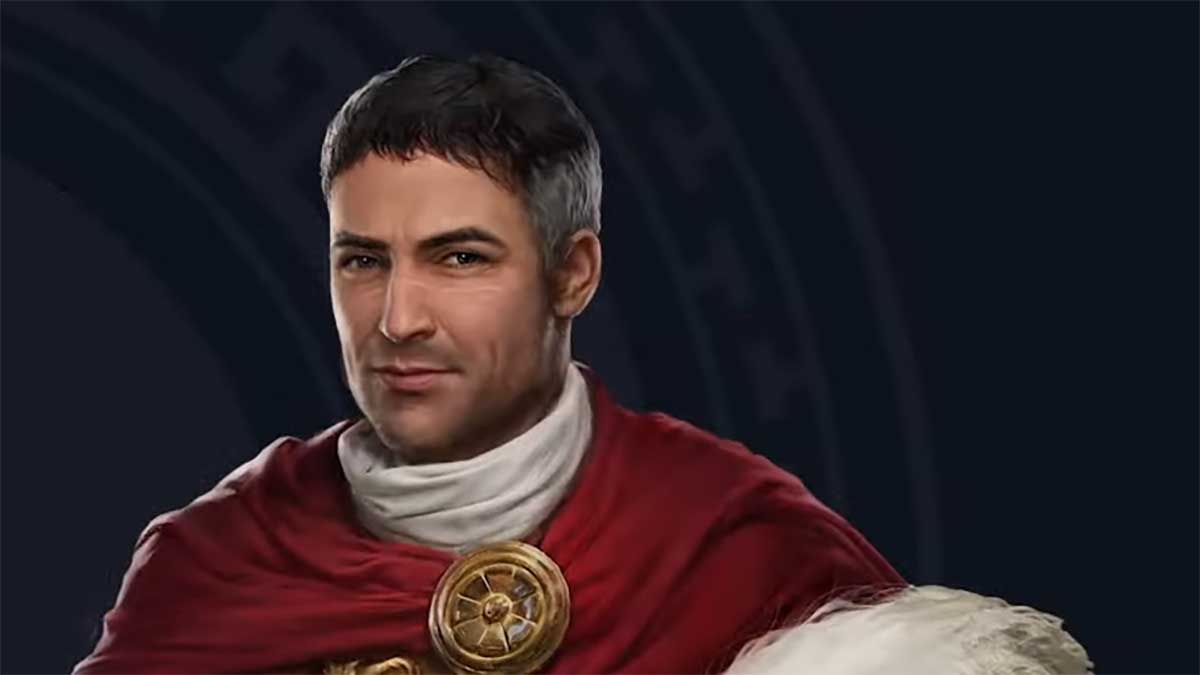 The latest trailer for Expeditions: Rome focuses on one of the companions that players will be taking with them throughout most of their journey in the main campaign, Caeso Quinctius Aquilinus. He’s one of the first characters that players meet in the game and a firm friend for the protagonist from the start.

Caeso is a centurion, a veteran of many wars, and loyal to the player character to a fault. If you command it, he’ll hold off an army of barbarians for you, but don’t make him do so unless you’re sure that the choice you’ve made is the right one.

While playing Expeditions: Rome, Caeso comes into his own by bashing his way through the enemy ranks and knocking down as many soldiers as he can. He’s able to deal massive amounts of damage or hold strong and ready himself for an onslaught. His skills all lie in his shield, which can be used as both an advantageous offensive weapon and a steady defensive wall.

The trailer shows off both sides to commanding Caeso, but you won’t know which skills you need until you’re in the heat of battle. Having a solid character to take a few hits can help in a pinch, but you need as much offensive power as you can get when faced with fighting more significant numbers than your own.